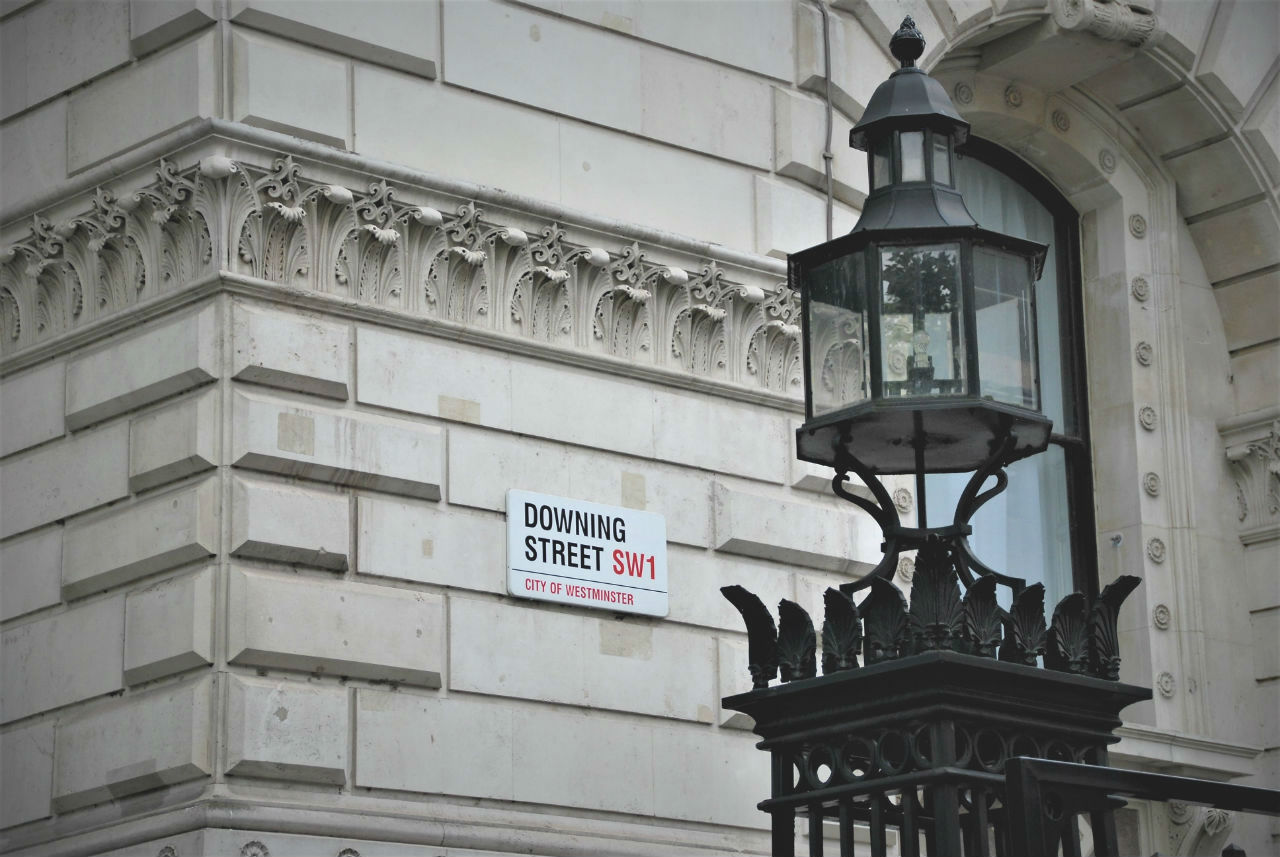 The Chancellor of the Exchequer, Philip Hammond presented his Spring Statement to Parliament this afternoon. As predicted, he announced that the UK economy continues to grow, with wages increasing and unemployment at historic lows, providing a solid foundation on which to build Britain’s economic future. However, Mr Hammond used his speech to warn that a disorderly Brexit would deal a significant blow to economic activity in the short term.

Looking at the built environment, the Spring Statement also set out further announcements which will benefit the housing and clean growth sectors.

During the Autumn Budget 2017, the government announced a comprehensive package of new policies to raise housing supply by the end of this Parliament to its highest level since 1970. In his Spring Statement, the Chancellor set out further steps to deliver this ambition:

Last year’s Autumn Budget set out how the government is accelerating the shift to a clean economy, building on the Industrial Strategy, Clean Growth Strategy, and 25 Year Environment Plan. The Spring Statement builds on this commitment with a series of announcements including:

During his statement, the Chancellor also welcomed the Furman review, an independent review of competition in the digital economy, which has found that tech giants have become increasingly dominant. The Chancellor announced that the government will respond later in the year to the review’s calls to update competition rules for the digital age in order to open the market up and increase choice and innovation for consumers. To facilitate this, he has already written to the Competition and Markets Authority (CMA) asking them to carry out a market study of the digital advertising market as soon as is possible, one of the recommendations of the Furman Review.

Content Coms is one of the UK’s leading B2B communications consultancies specialising in the energy, environment and technology sectors. Keep up-to-date with the latest industry news and analysis here.