Content Communications / Wisdom  / How to be a thought leader

How to be a thought leader 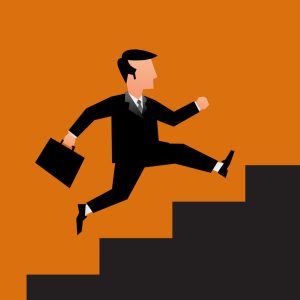 Achieving thought-leadership status isn’t as tough as you might think.

Let’s talk for a second about Dale.

Dale left school at 15 and became what the media would call a New Age traveller. He’s now 54, the founder and owner of a renewable energy firm and an Officer of the British Empire (that’s an OBE recipient, to us lay-folk). Now, can you guess who this Dale might be?

The thought-leaders of today were all once unknown

Unless you joined the energy sector yesterday, you’ll have quickly placed the Dale in question as Dale Vince, the outspoken founder of electricity firm Ecotricity. But remember: Vince left school at 15 to wander freely through life. He spent the early 90s living in an abandoned military vehicle in Stroud.

You didn’t always know the Dale in question.

Read more on this story here