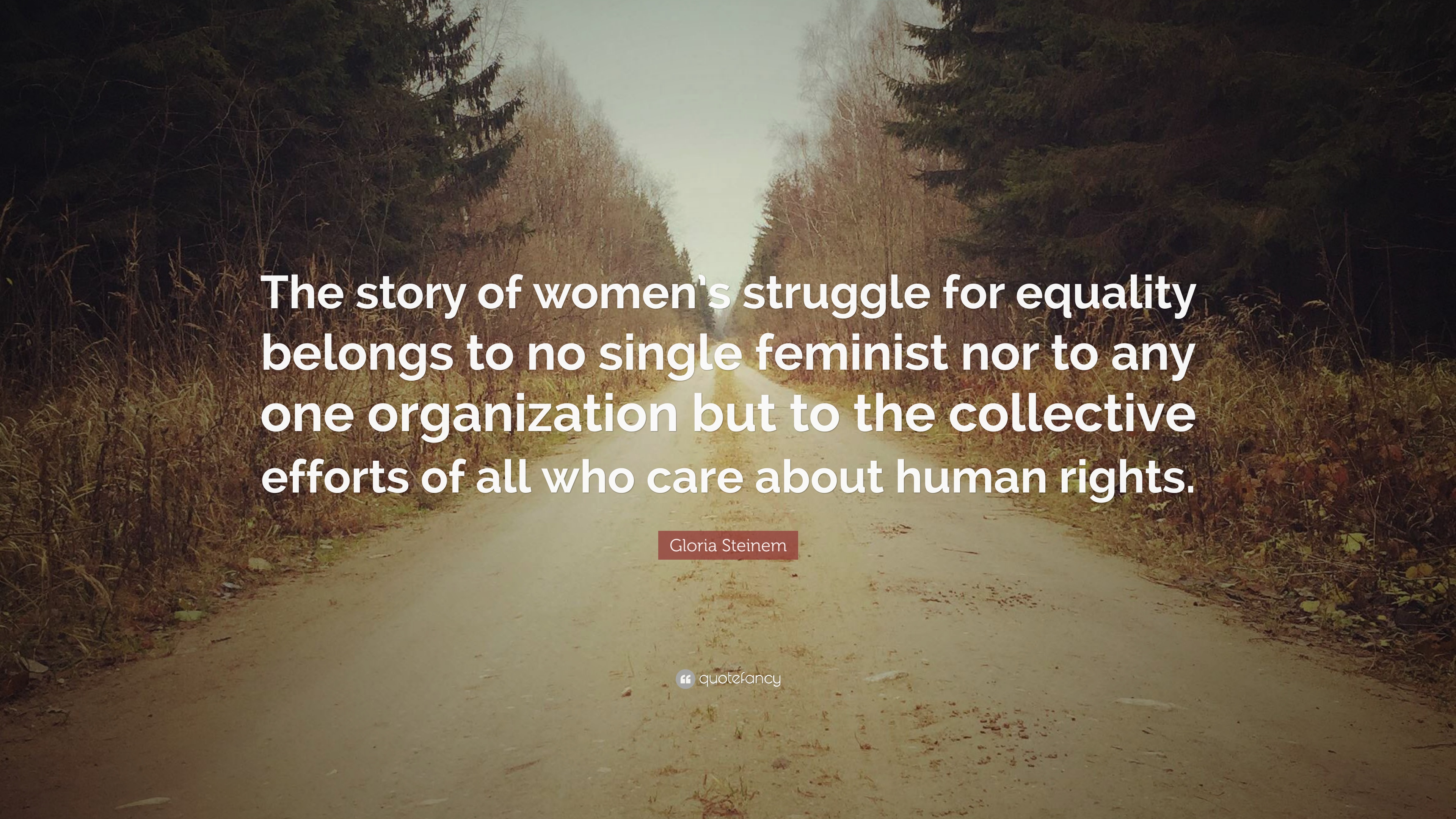 1. International Women’s Day is a global celebration of women’s social, cultural, economic and political achievements, which also calls for gender parity. According to the United Nations, IWD “is a time to reflect on progress made, to call for change and to celebrate acts of courage and determination by ordinary women who have played an extraordinary role in the history of their countries and communities.”

2. The event has its roots in the early 20th Century, with the first International Women’s Day celebrated in March 1911. America, Denmark, Austria, Germany and Switzerland were amongst the first countries to get behind the cause but, over 100 years on, it’s a truly international celebration.

3. Several nations including Russia, Belarus and Cambodia, treat International Women’s Day as an official holiday, with men giving token gifts to the prominent women in their lives. In Italy, mimosa blossom is given.

4. Since 1913, International Women’s Day has always been held on March 8. In 1975, the United Nations officially recognised IWD and started sponsoring it.

5. International Women’s Day has been given an annual theme since 1996. This year’s theme is Press for Progress, “a strong call to motivate and unite friends, colleagues and whole communities to think, act and be gender inclusive.”

6. So, why do we need to press for progress? Well, according to the Global Gender Gap Report, it will take an eye watering 217 years to achieve gender parity across the world.

7. One giant challenge is the gender pay gap, which is the difference between the average hourly earnings of men and women. Put simply, men are still being paid much more than women and, currently, only 22% of individuals holding senior managerial positions in the UK are female. Britain’s gender pay gap is narrower than it’s been for 20 years, but there’s still some way to go before it closes entirely.

8. Today, there’s also more determination than ever before to change the deeply entrenched culture of sexual harassment and violence against women. Estimates by WHO suggest that one in three women worldwide have experienced physical or sexual violence, but movements like Time’s Up are trying to change that. Three hundred female Hollywood heavyweights, including Jennifer Aniston and Reese Witherspoon, are tackling sexual assault, harassment and inequality in the workplace. Part of their effort includes a £13m legal defense fund, to help less privileged women protect themselves from sexual misconduct. Today, women are standing united like never before, determined to “lift up the voices, power and strength of women”.

9. But let’s not forget that International Women’s Day is also about celebrating female accomplishments, and the strides we’ve successfully made towards equality. Today, we have female prime ministers, business leaders, astronauts, scientists, clergy and campaigners. Girls have access to education and women are increasingly able to combine children with a career.

10. On 8 March, events will be held worldwide to mark International Women’s Day, organised by charities, political parties, government bodies and women’s networks. Across the world men and women will join forces and press for progress, with marches, fun runs, mentoring sessions, conferences and festivals. In the words of activist Gloria Steinem: “The story of women’s struggle for equality belongs to no single feminist nor to any one organization but to the collective efforts of all who care about human rights.“