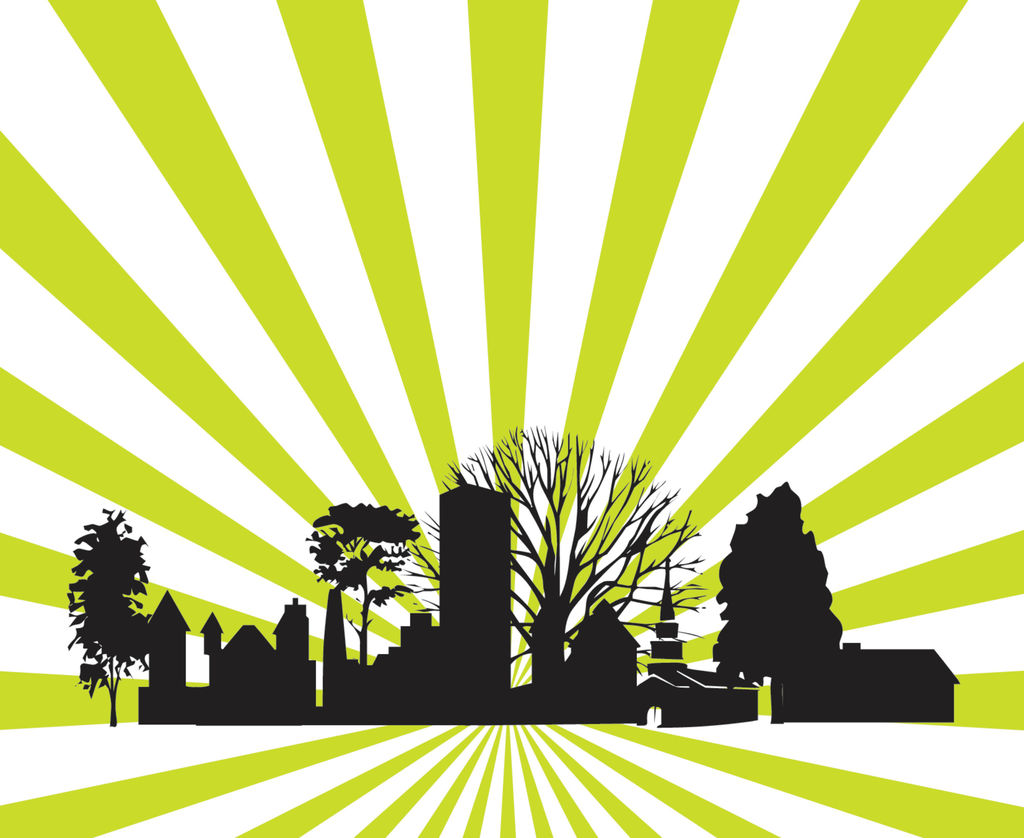 No extra charges for paying off Green Deal insulation loans

Householders won’t be charged if they want to pay back early a loan took out through a government scheme to fund insulation and energy saving projects, reports Energy Live News.

The removal of early repayment charges was announced today by the Green Deal Finance Company.

Before the rule change, for every £1,000 repaid early on loans lasting more than 15 years, there was a charge of £6 per year left on the loan.

But the Green Deal Finance Company which funds and administers the scheme suggested people weren’t happy with the arrangement.