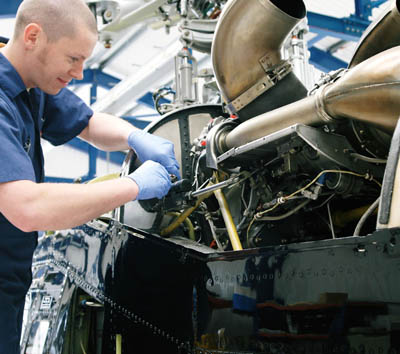 The UK economy grew by 1.9% in 2013, its strongest rate since 2007, according to the Office for National Statistics (ONS), writes the BBC.

But growth in gross domestic product (GDP) for the fourth quarter slipped to 0.7%, down from 0.8% in the previous quarter, it said.

And economic output is still 1.3% below its 2008 first quarter level.

“There’s plenty more to do but we’re heading in the right direction,” Chancellor George Osborne told the BBC.

In an interview with BBC business editor Robert Peston, Mr Osborne said: “The economic recovery is broadly based with manufacturing growing more than other sectors, and that’s evidence that the long-term economic plan is working.

“We’ve learnt our lesson and what you see today … is a rebalancing of the British economy.”

Read more on this story at the BBC