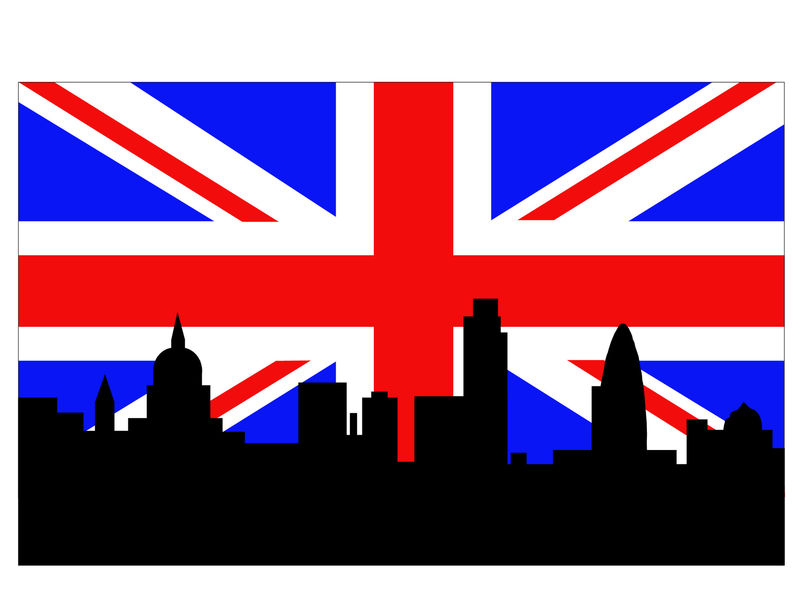 Andrea Leadsom is now the Minister of State at the Department of Energy and Climate Change (DECC), reports Energy Live News.

The MP for South Northamptonshire was appointed by Prime Minister David Cameron as he has been announcing the final roles in the cabinet following the Tories election win last week.

Mrs Leadsom served on the Treasury Select Committee from 2010 and worked as Economic Secretary to the Treasury since April last year.

She replaces Matt Hancock who has been given a new role as Minister of State at the Cabinet Office and joins newly appointed Energy and Climate Change Secretary Amber Rudd.