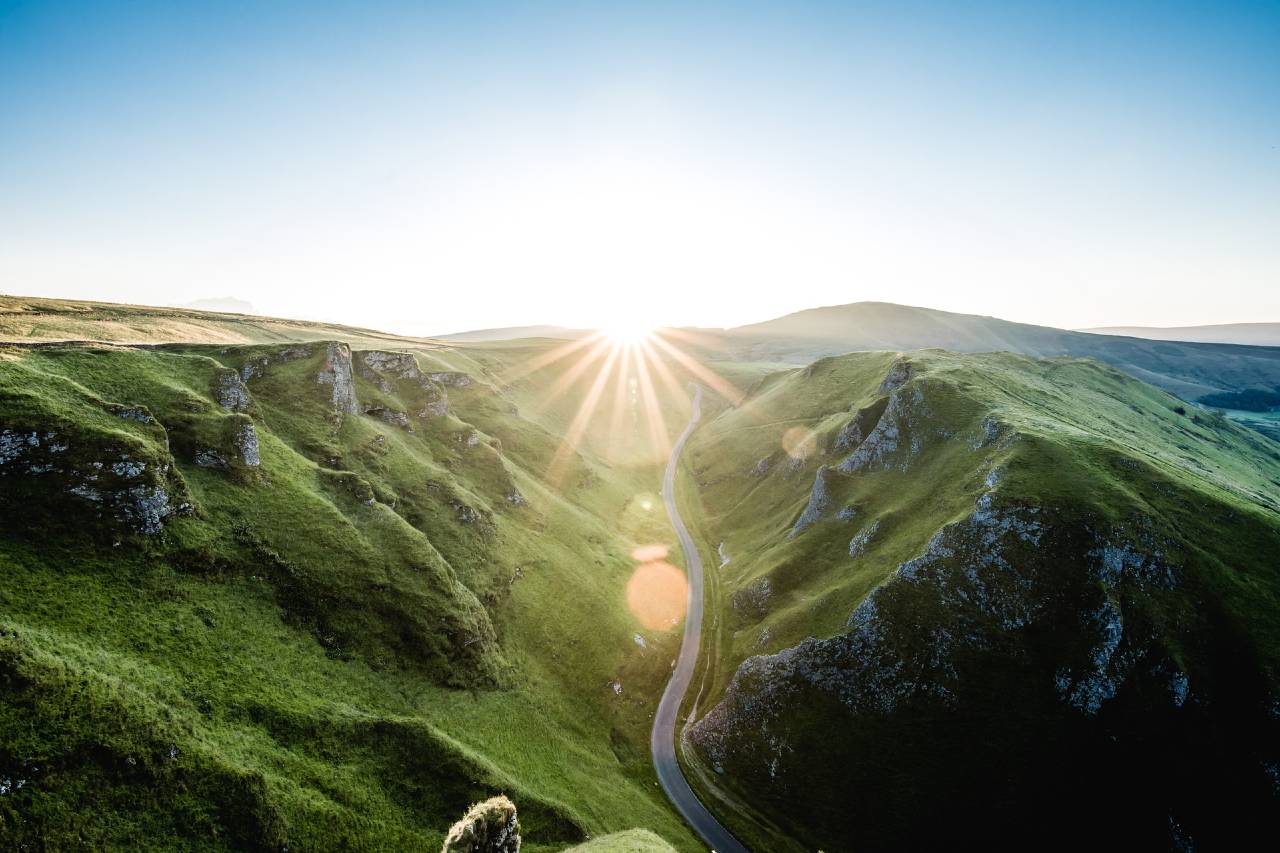 How might the UK welcome in a sustainable, profitable future beyond Covid-19?

As the UK Government starts to ease lockdown, signals are many corporate experts see now as the time to forever redefine our economy for the greener.

At the start of June, the UK Government began easing the rules of lockdown. Rightly or wrongly, some minds are beginning to imagine a new future normal and conceive what it might look like.

Is now perhaps, hidden beneath the misery of the virus, the most opportune time in history to reset national and international capitalism on a more sustainable path?

Plenty of corporate experts appear to think so. On the day the Government loosened lockdown restrictions, 200 chief executives – from companies including HSBC, National Grid, and Heathrow Airport – signed a letter to the Prime Minister calling on the government to “deliver a clean, just recovery”.

The letter calls for a recovery which “creates quality employment” and helps to build “a more sustainable, inclusive and resilient UK economy for the future”. It was also signed by the heads of Aviva, Lloyds Banking Group and BP’s UK business.

The letter, writes The Guardian, emerged days after MPs called on the government to deliver £30bn in green aid to help to accelerate “faster, further, fairer” action to help tackle the climate crisis and the economic consequences of the coronavirus lockdown.

“The current crisis, in moving us all away from business as usual, has already created shifts in how we operate, and we believe we must use the recovery to accelerate the transition to Net Zero,” it said.

“Efforts to rescue and repair the economy in response to the current crisis can and should be aligned with the UK’s legislated target of Net Zero emissions by 2050 at the latest.”

What are the business leaders seeking?

Third, they want assurance any business which receives government support aligns its strategies with the government’s own climate goals.

What do the futurists have to say?

Meryam Omi from Legal & General warned: “The government is understandably focusing on the present crisis, but they must heed the dangers of reacting too late to threats and remember one of the gravest in the world – the climate emergency.

“Decisions policymakers take now will decide the success of the UK’s ambitious Net Zero target. They’ll have implications for decades.”

The UK letter comes as policy advisors and advocates across the globe plead that Governments leverage positives from today’s existential crisis.

The United Nations, for example, has called for an end to fossil fuel subsidies, and for a more aligned incorporation of climate risks into today’s financial systems.

“The pleas, and there are many, across national and international media, academia and thought leaders, all seem to share one key agenda,” comments Joanna Watchman, CEO and Founder, Content Coms.

“There appears a genuine belief that just as the virus has shaken global society to the core, so more positive futures, jobs and economies can be found by reshaping our businesses systems on sustainability.”

Many dangers exist as the world navigates its way slowly and fearfully out of lockdown. The UN warns previous economic crises have often been followed by recovery associated with much higher emissions growth than before the crisis.

If the virus continues to ease, many issues including Brexit, international trade deals, the UK’s trading relationships with China and the US and the immediate pressures of a major recession at home will impact heavily on national politics.

“We know the green economy will deliver long term, sustainable jobs,” comments Joanna Watchman. “And we know that there are questions over whether conventional forms of working and commuting any longer make sense.

“It feels in many ways as though the old rule book has been torn up, in a similar fashion to how industrialisation removed horses and carts from our streets almost overnight.

“We have to embrace this once in a lifetime opportunity to get this right, and see whether we can bequeath a more positive, sustainable future from this horrendous event we have collectively been struggling through.”