Content Communications / Sustainability  / Is the Covid-19 economic recovery package fit to catalyse a transformative, low carbon UK for the future? 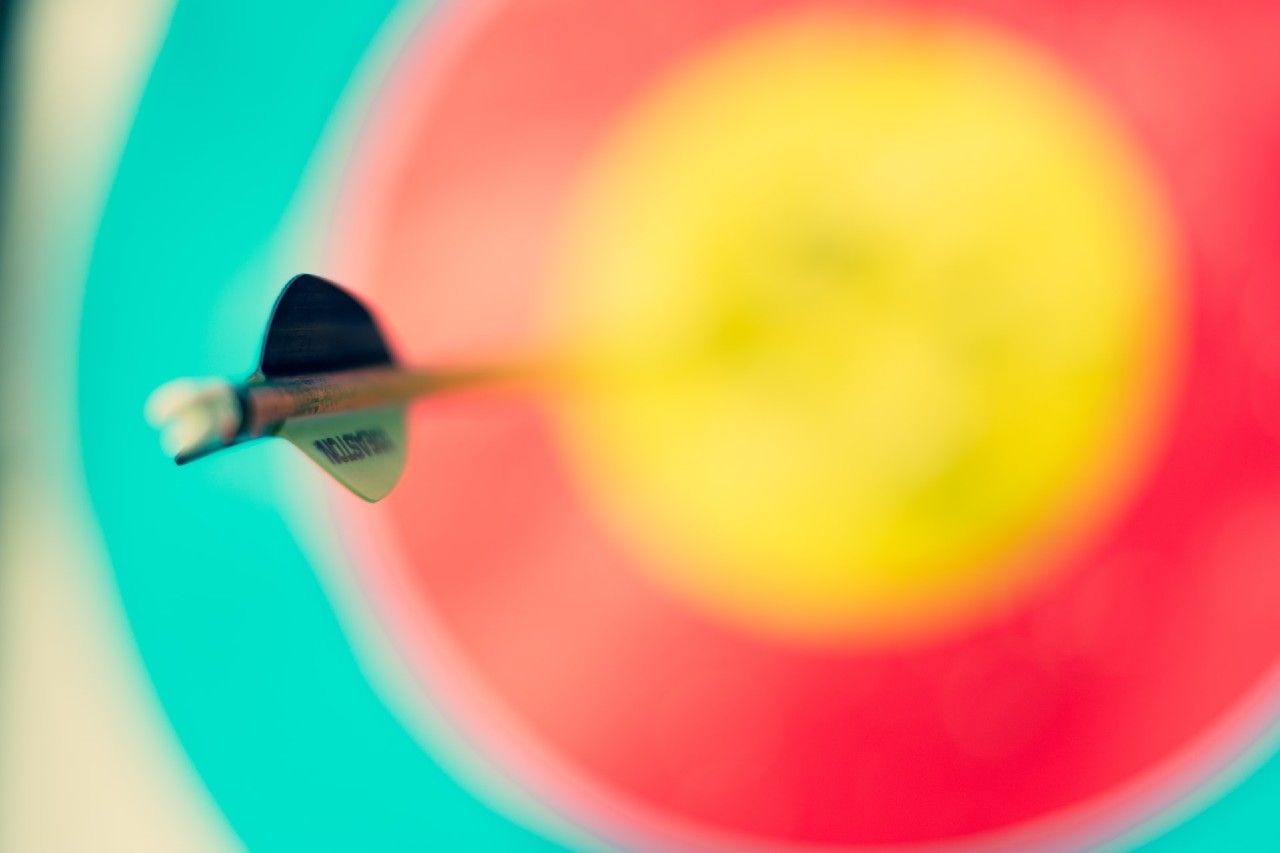 Is the Covid-19 economic recovery package fit to catalyse a transformative, low carbon UK for the future?

The UK, and indeed the world, has been living through some of the most challenging months in living memory.

Now, minds in Government are turning towards protecting and rebuilding the shattered pillars of economies across the planet, no small task given varying predictions estimate any UK economic recovery to be several years away.

Responding, the Government has produced an economic recovery package to the virus, which to clear up any confusion is called A New Deal for Britain; some reference to Covid-19 might perhaps have linked the plans more clearly with their progenitor.

Either way, what matters is what’s within the documents. Can they offer a sustainable pathway out of today’s economic wilderness, that puts low carbon at the heart of tomorrow?

To start with, it’s key to mention The Environmental Audit Committee (EAC) has launched an inquiry into the environmental and social implications of the UK Government’s Covid-19 recovery package.

It’s probably fair to say this wasn’t quite the start the Government had been hoping for. To elaborate, during the inquiry, the EAC will be monitoring the Government to identify opportunities to underpin the initiatives with environmental safeguarding.

There is good reason for scrutiny. The Environmental Audit Committee has heard the international post-crisis stimulus spending is likely to dwarf existing spending on mitigating climate change. As such, if recovery packages are not aligned with net zero, the world’s nations risk investing in carbon-intensive projects that lock us into high carbon pathways.

The danger is clear; racing to rebuild economies unsustainably could lock in damage preempting further crises in coming years, a telling paradox indeed.

Is the Government’s package oven-ready in terms of sustainability?

EDIE for one is scathing about the Government’s efforts. For a start, it writes, The EEIG has expressed disappointment in the lack of energy efficiency provisions.

Further; “Energy efficiency [is] perhaps the most urgent of all infrastructure priorities,” UKGBC Chief Executive Julie Hirogoyen added, “It can create jobs right around the country, improve health and reduce costs to the NHS, and increase consumer spending power by lowering energy bills.”

Our correspondent can reveal that scanning the Government’s New Deal pages reveals not a single mention of the words ‘energy efficiency.’

“To avoid catastrophe, we need a low carbon nature-powered recovery, not one weighed down by tarmac and concrete,” WWF UK’s Chief Executive Tanya Steele told EDIE. “This is another missed opportunity – and we don’t have many chances left.”

The fears seem based on concerns Government wants to deregulate planning and embark on a road building programme; £100m is earmarked this year for 29 projects to improve the road network plus £10m for development work to unblock the Manchester rail bottleneck.

As the Green Alliance’s Executive director Shaun Spiers put it, “This statement today is about putting shovels in the ground, but there is no point in that [if] in the long term if it digs the UK deeper into trouble.”

The first note even touching on sustainability comes some way after these, with a mention of energy networks and infrastructure, and a promise of an Autumn National Infrastructure Strategy.

Eventually we reach the ‘Promoting a clean, green recovery’ section. Herein, promises offer gigafactories which mass produce batteries and other electric vehicle components, supposedly enabling the UK to lead on the next generation of automotive technologies.

Indeed, electric and low emission vehicles seem in vogue at Whitehall, as do promises for the world’s first zero emission long haul passenger aircraft. More detail on how this aircraft will materialise isn’t available.

In terms of national infrastructure, where one might hope to see plain certainty on low carbon, instead vague promises on 75,000 acres of trees every year by 2025 and a £40m Green Recovery Challenge Fund to help halt biodiversity loss are all that’s offered.

There is £100m of new funding for researching and developing a ‘brand new clean technology,’ Direct Air Capture (DAC), which captures CO2 emissions. And the government is exploring options around carbon pricing and incentives, where the government may pay a price per tonne of CO2 captured.

But it all feels rather flat. Where is the groundbreaking releveraging of the economy to a greener basis throughout? The deep strategy that would redefine the Covid-19 crisis as a moment to embed low carbon as the core of a futurist economy?

And some of the ideas are just plain strange, and seemingly ill-aligned with immediate need or sustainability. For example, property owners will be able to build additional space above their properties via a fast track approval process, subject to neighbour consultation.

Who is likely to have the money or the will to do so following the biggest economic crash since the 70s? Jobs not space are needed.

“It is a shame that for now, the Government’s plans feel lukewarm,” comments Jo Watchman, Founder and CEO, Content Coms.

“There is potential hope within the plans, but there is little concrete evidence of defined, strategic thinking to put low carbon first. A roadbuilding programme seems strangely archaic and perhaps hints at a lack of imagination within Government. We’ve seen all these kinds of growth promises many times down the years.

“I truly hope that as the months pass, we will see more evidence of low carbon at the centre of a more progressive recovery strategy.”

Content Coms will watch this story and report back on progress. What’s your reaction to the Government’s attempts to restart UK PLC, and are they green enough? Let us know.