Content Communications / Environmental  / Covid-19 triggered startling carbon drops, but CO2 has bounced back. What next? 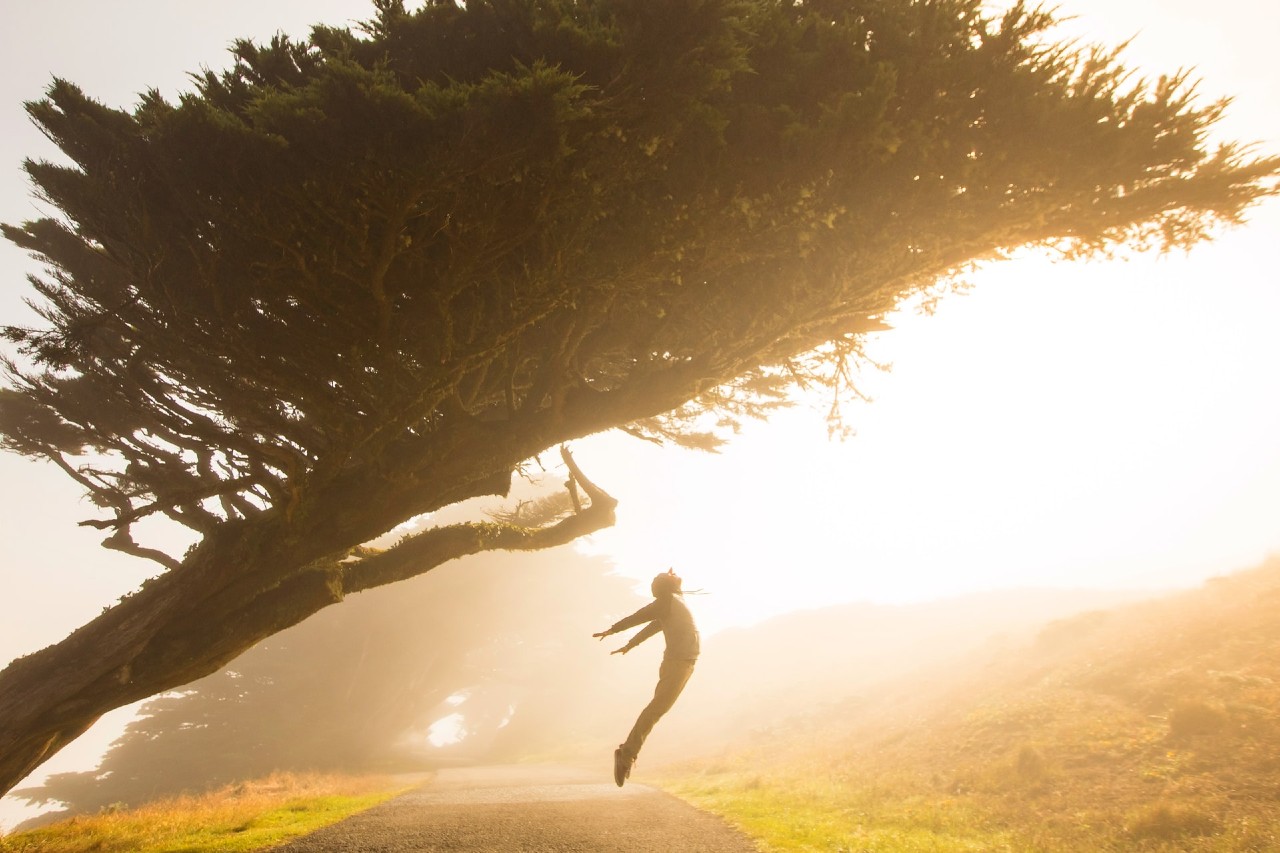 Covid-19 triggered startling carbon drops, but CO2 has bounced back. What next?

Scientists coined Coronavirus falls in global carbon ‘the biggest experiment ever’. But with emissions back on the rise, what might tomorrow’s sustainability look like?

The above is a Guardian headline from July 19 2020 that rather abruptly stymied hopes of a prolonged, Covid-19 oriented decrease in carbon.

The falls, the evidence shows, were limited in impact and short; perhaps unsurprisingly, after all they were driven by a global pandemic, not policy.

An analysis by Sia Partners, seen by the Guardian, showed that the UK’s carbon emissions fell by 36% in the first four weeks of the lockdown compared to the most recent official carbon emissions data collected in 2018.
But by June Britain’s total emissions savings had dwindled to a 16% drop as more cars returned to its roads and demand for energy began to rise.

But in the last month the emissions savings from road use shrank from 60% to 30% of typical levels, and the decrease from the energy system contracted from 30% to 15%.

So; whilst what’s happened on carbon has been remarkable, our appetite for it remains largely undiminished. What happens next is therefore vital within many minds eyeing up the future and its lower carbon aspirations.

What’s going to be key isn’t actually the return to normal(ish) carbon levels; it’s the necessity to prevent them spiking further into the future, and to embed systemic not panic-based policy over the next few years.

Chloé Depigny, a senior manager at Sia Partners, told The Guardian that after the 2008 financial crisis emissions very quickly returned to pre-crisis levels. And additionally, “If everyone is concerned about using public transport, and chooses to switch to using cars, then road emissions may well explode over the second half of the year, and could cause even a 10% emissions cut to disappear within a few months.”

There is precedent that can help us seek predictions on the future and how crisis and carbon tend to play out. Time Magazine writes that carbon emissions dropped 26% in the three years following the stock-market crash that contributed to the Great Depression.

After factories slowed production of fighter planes and bombs following World War II, emissions dropped 17%. And after the fall of the Soviet Union in 1991, emissions went down 3%.

But, it notes that when a crisis causes a drop in carbon emissions, it’s unlikely to be sustainable. In the years after each of these drops, the world not only squandered the gains made in reducing emissions, but increased production of carbon dioxide to higher levels than before.

Why? To quote Time: ‘Only systemic shifts have long-term impacts.’

Building the systemic in a time of crisis

Herein lies the challenge. Systemic planning is by its very nature diminished in a crisis, as daily and hourly priorities and firefighting preoccupy government minds.

Were Content Coms able to sit in on government meetings, we’d wager that maintaining calm and managing the virus would easily win out, compared with the climate crisis or greening up tomorrow. And to an extent, that’s fair enough.

But equally, the pandemic has shown us what happens when we inadequately plan. We know the climate crisis is coming. We must therefore act accordingly to diminish future crises.

The World Economic Forum advises; ‘Much has been said about the opportunities to reset that COVID-19 affords us.

‘We can reset specific industries (such as aviation, healthcare and energy); the way financial systems work; the way we tackle climate change; and even our chosen brand of capitalism.

‘We can imagine another world, one in which we can sustain ourselves as envisioned in the UN’s Sustainable Development Goals (SDGs) and collectively prosper, if we start from the ground up with lessons from the pandemic.’

The Forum’s advice is this. ‘A basic truism: in a world of finite resources, maximizing private gain inevitably leads to collective loss – that is, the loss of common goods, a phenomenon known as the tragedy of the commons. For example if, in a bid to boost profits, global multinationals build and run factories but do not pay for the pollution they create, we get global warming.

‘If COVID-19 has taught us anything about how to surmount our socio-environmental challenges, it is that each one of us – as individuals, companies or governments – needs to take ownership of our future. Being a bystander is no longer an option.’

“We at Content Coms firmly believe this,” comments Jo Watchman, CEO and Founder. “But we cannot meet the challenges alone. A truly symbiotic future requires business, government and individuals nationally and globally to take up the low carbon mantle with meaningful planning and ownership.

“Can we engender a more encouraging future for the better? Time will tell.”