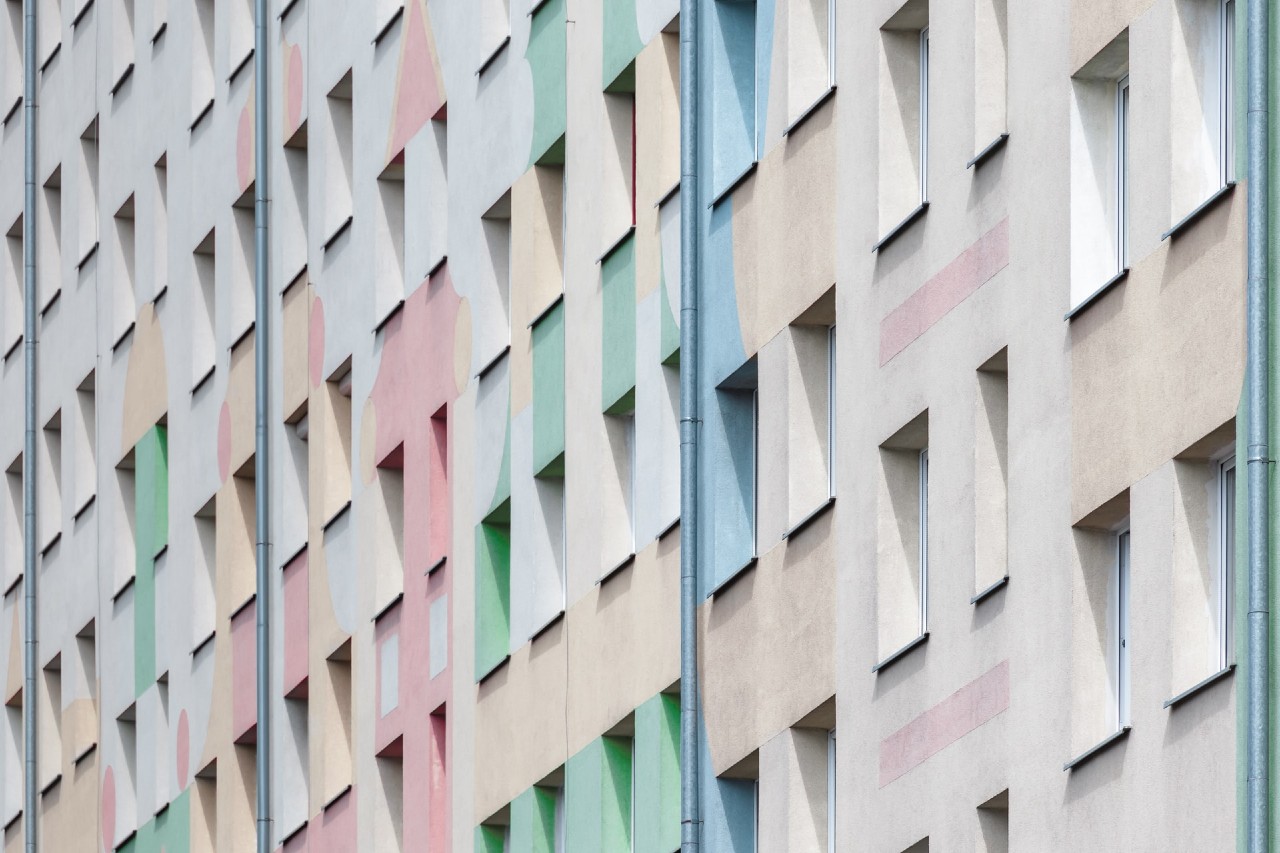 What led to the Building Safety Bill?

The fire at Grenfell Tower in 2017 exposed serious failings across the whole system of building and managing high-rise homes. In the aftermath of the tragedy, Dame Judith Hackitt carried out an independent review of building regulations and fire safety to understand the causes of the fire.

This review concluded that major reform was needed and that residents’ safety needed to be a greater priority through the entire life cycle of a building – from design and construction, through to when people are living in their homes.

The draft Building Safety Bill, alongside the existing Fire Safety Bill and fire safety consultation, sets out how the Government is bringing forward proposals to provide the biggest improvements to building safety in nearly 40 years.

What buildings does the Bill apply to?

The Building Safety Bill will enforce a more stringent set of rules for buildings of 18 metres or more or taller than six -storeys from the design phase to occupation.

What is the aim of the Building Safety Bill?

The draft Building Safety Bill takes forward reforms to the building and fire safety system with residents’ safety at the heart of it.

The rules contained in the draft Bill will apply when buildings are designed, constructed and then later occupied. At each of these three stages, it will be clear who is responsible for managing the potential risks and what is required to move to the next stage enabling a ‘golden thread’ of vital information about the building to be gathered over its lifetime.

The draft Bill will also give the government new powers to better regulate construction materials and products and ensure they are safe to use.

How will the Bill be enforced?

To ensure Accountable Persons are carrying out their duties properly, a Building Safety Regulator (operating as part of the Health and Safety Executive) who will take responsibility for regulating the design, construction and operation of high-rise residential buildings, and will be equipped with the power to hold building owners to account or face the consequences.
The regulator will have three main functions: to oversee the safety and standard of all buildings, directly assure the safety of higher-risk buildings; and improve the competence of people responsible for managing and overseeing building work. They will also work closely with industry to drive a change in culture that prioritises residents and ensures their safety.

Five new ‘duty holder’ roles will be created – client, principal designer, principal contractor, designer and contractor, and these people will have a duty to collaborate and share information, including the new building inspection and approvals roles. There will be tougher sanctions for those that fail to meet their obligations.

Why is the Building Safety Bill so important?

The extensive reforms brought forward in the Bill represent the most significant and fundamental changes to building safety legislation in decades. It is part of the Government’s policy to prioritise urgent reform of the regulatory system for buildings. The Bill will introduce a new era of accountability, making it clear where the responsibility for managing safety risks lies throughout the design, construction and occupation of buildings in scope.

What does it mean for residents?

The introduction of the Building Safety Bill will ensure that there will be someone responsible for keeping residents safe in high rise buildings – they will be called the Accountable Person. The Accountable Person will have to listen and respond to any concerns raised by residents and ensure their voices are heard. New complaints handling requirements will be introduced to make sure effective action is taken where concerns are raised. Residents and leaseholders will also have access to vital safety information about their building.

The Draft Building Safety Bill will be examined by a Parliamentary Committee, who will offer feedback with their findings before it is finalised. Stakeholders and external experts will also be consulted.

This process is designed to enable consultation and scrutiny, before being formally introduced into the House of Commons and House of Lords.

To read the full draft of the Draft Building Safety Bill click here.