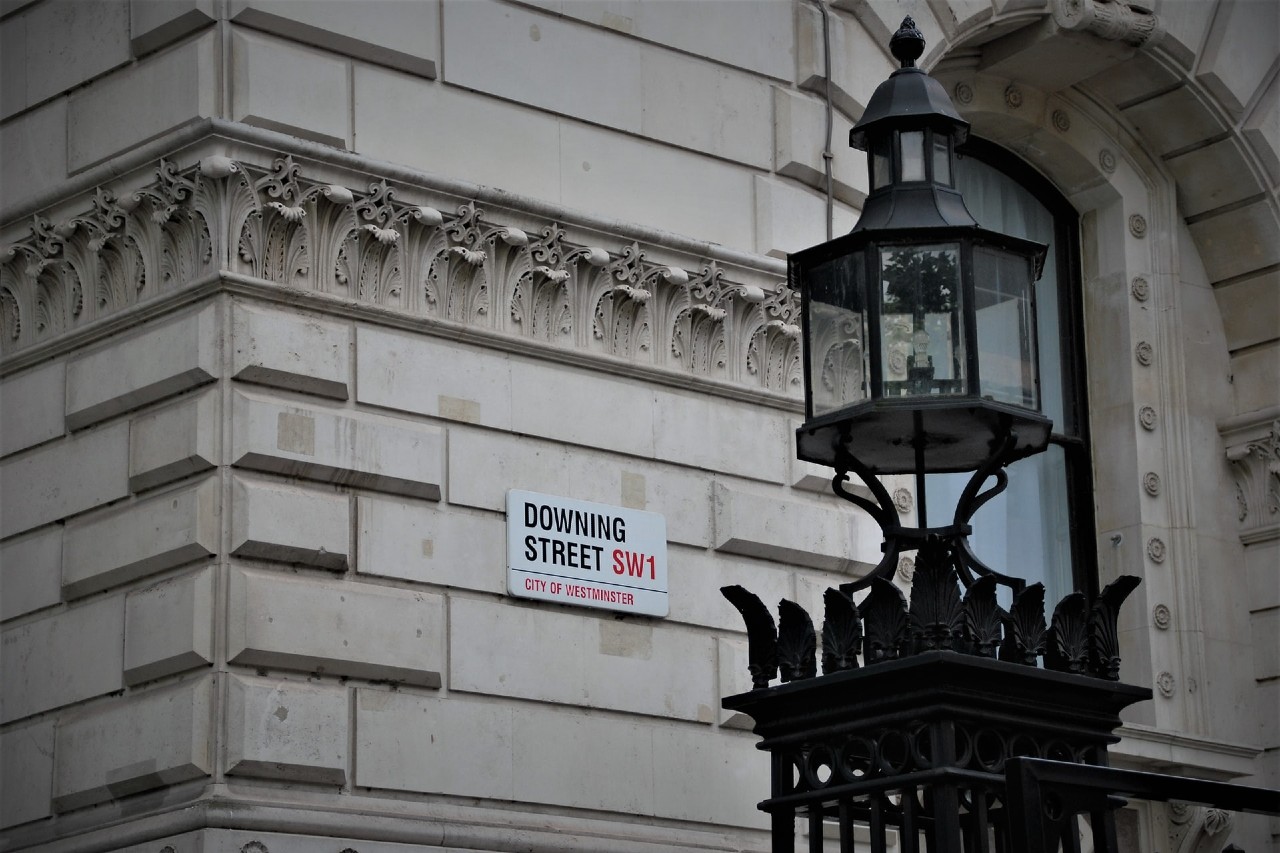 The Content Coms digest: Autumn Budget 2021 – at a glance

In delivering his Autumn Budget, Rishi Sunak promised it would be the foundation of a stronger economic future for the UK. Here, we round up measures from the Budget which impact the Built Environment, alongside other key announcements.

Housing: Investment in housing will total nearly £24 billion with £11.5 billion of this being set aside to build 180,000 new affordable homes. £1.8 billion will be spend on developing 1,500 hectares of brownfield land unlocking one million new homes. In order to improve building safety, a 4% levy will be imposed on developers with profits of more than £25m to help fund a £5 billion fund to remove unsafe cladding on high rise flats.

Green Investment: In announcing a raft of business incentives, a new rates relief scheme will support companies looking to install low carbon technologies onsite, including solar panels and battery storage. This will be introduced in 2023 and run until 2035. The Super-deduction tax, announced in March, has also been extended for another six months.

Transport: Cities across the country are set to benefit from £6.9 billion to spend on active transport and public transport projects under the Government’s ‘levelling up’ agenda. A £1.4 billion in funding will be offered to car manufacturers who want to produce electric vehicles and components for these cars who are based in the Midlands and North East.

Here’s some of the other key points from the Budget: