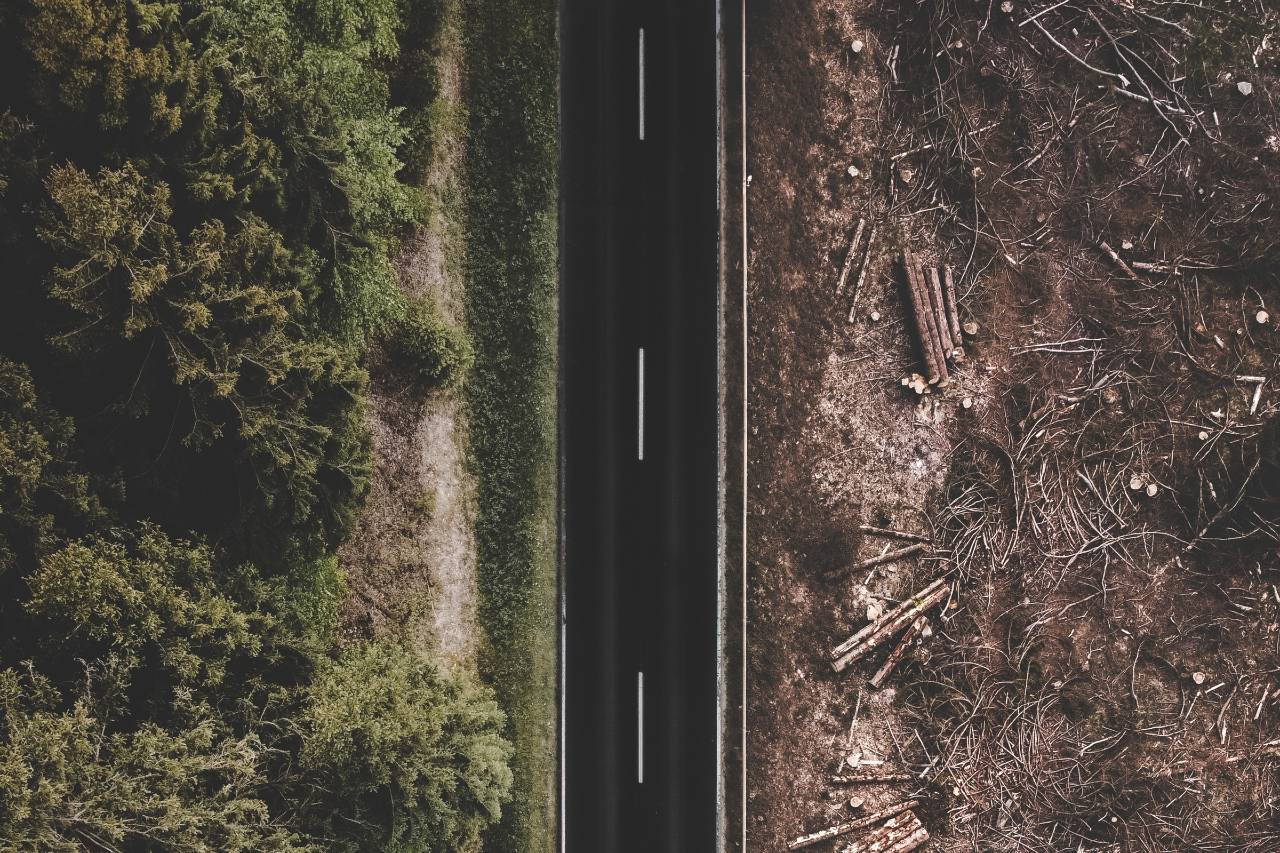 Will COP26’s deforestation claims stand the test of time?

At Content Coms, we love trees. Could the COP26 promise on deforestation signal an era where, finally, we treat these ancient forms with proper respect?

The magic of trees

Back in 2020, we wrote about the magic of trees. Could it be that global leaders were listening?

In case you hadn’t heard, the BBC and countless other news outlets are reporting that world leaders promised to end deforestation by 2030 at the top end of the Glasgow summit.

The news is; more than 100 world leaders have pledged to ‘end and reverse’ deforestation by 2030, in the COP26 climate summit’s first major deal, though more may have come by the end of the week.

Crucially, Brazil, where vast stretches of the Amazon rainforest have been cut down, was among the signatories. Equally as importantly, the pledge includes almost £14bn ($19.2bn) of public and private funds.

The full declaration is online here. Signatories commit to working collectively to ‘halt and reverse’ forest loss and land degradation by 2030, while delivering sustainable development and promoting an inclusive rural transformation.

Does it mean anything?

There appears interesting meat on the bones of the top level promises. Indigenous peoples and local communities, who depend on forests for their livelihoods and have a key role in their stewardship are earmarked; this is an already proven, successful solution to forests and ecosystems management.

This is a tacit nod to the requirement to redesign slash and burn policies that clear forest for unsustainable soya production, or for cattle.

And countries will facilitate the alignment of financial flows with international goals, to reverse forest loss and degradation, while ensuring robust policies and systems are in place to accelerate the transition to an economy that is resilient and advances forest, sustainable land use, biodiversity and climate goals.

This sounds like a nod to the concept of ecosystems services; building in cash metrics, laws and drivers that will assign an indelible cash value to forests, making it more profitable to keep them standing.

So all in all, there’s a lot there. Will it work?

“Without this, any promise on deforestation is empty. Indonesia too has signed, as have the Democratic Republic of Congo and Peru.

“Together these cover some of the big hitters when it comes to chopping down the world’s primary rainforest. The question will now be whether they mean it and how anyone can tell.”

To elaborate; it’s nigh on impossible to know what is happening hundreds of miles within primary rainforest. Weather and lack of internet signal hamper observation. Corruption is rife in countries like Peru, where backhanders routinely see protected wood floated downstream past the very eyes of enforcers.

Other interesting trends are on the move. More than 30 of the world’s biggest financial companies – including Aviva, Schroders and Axa – have also promised to end investment in activities linked to deforestation.

And a £1.1bn fund will be established to protect the world’s second largest tropical rainforest in the Congo Basin.

The BBC, correctly, notes that many previous plans haven’t achieved their goals. In fact, deforestation has increased since a similar pledge was launched in 2014.

There are often disputes between donors and recipients – Norway suspended funding for an Amazon fund in 2019 in an argument with Brazil’s president.

There are also questions over how a major financial pledge could be effectively policed. And as our correspondent observes above, how can funders verify that forests are actually being protected without spying from satellites or challenging national sovereignty in some way?

Describing the agreement, UK Environment Secretary George Eustice said: “It doesn’t go as far into talking about enforcement mechanisms and so forth, that’s not the nature of these agreements.”

He said what was different about this pledge in particular is that there is the finance to back it up.

US President Joe Biden said he was confident the global pledge could be met, telling world leaders: “All we need to do is summon the will and do what we know is right. We can do this.”

He said the US would lead by example, and announced it would spend $9bn (£6.6bn) to conserve and restore forests.

In truth, it’s impossible to know whether the COP26 pledge on deforestation will work. On one hand, consumers and governments are more than ever both aware and public about their concern for how fragile global forest now is.

But supply chains remain opaque. Forest-based or related commodities make up a huge percentage of everything you and I buy in the supermarket, every day.

Actually stopping and reversing deforestation requires a step change across global brands, consumer behaviour and the shops that stock these goods, which you and I demand.

The promise is full of hope. Let us hope it isn’t proven empty. What do you think? Can this pledge really deliver the goods? Let us know.