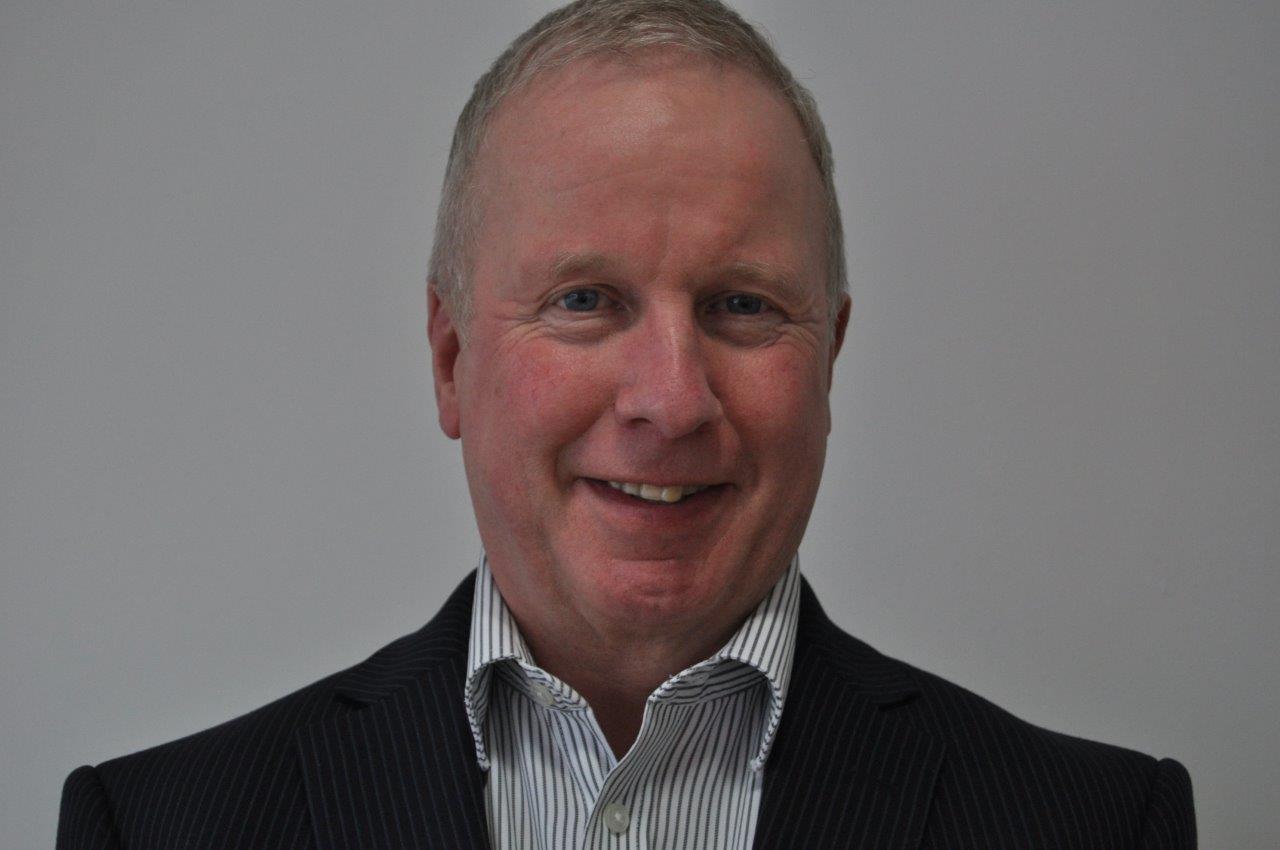 Hugh Whalley, whose illustrious career included 11 years at Siemens, plus notable stints at Siteco/Osram, EnTech and GE Lighting, passed away recently – to the shock and sadness of all who knew him well, including Content Coms Managing Director, Joanna Watchman. 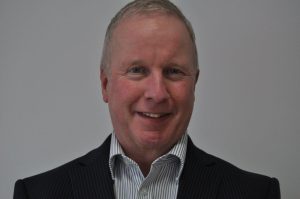 “Hugh had a true passion for his work in the field of intelligent buildings, a dogged determination to make things happen, and an unflinching sense of ‘what good should look like’,” says Joanna. “On a personal level, he was also fun to work with, and any time spent in his company was much enjoyed. It is just unbelievable to think he is no longer just a phone call away.”

Joanna was just a ‘rookie’ PR executive when she first worked with Hugh on the Siemens account at her previous firm. Hugh took Joanna under his wing, and the two of them were able to take the concept of ‘smart home technology’ and the KNX/EIB protocol to the masses. They even won a PR industry award for the campaign.

Later, Hugh and Joanna were joined by Andy Chell (previously of Siemens, now Sales and Marketing Manager of Greenlite Lighting Solutions), forming a ‘gang’ of enthusiasts for intelligent buildings and the idea of interconnected communities.

In the years since parting from Siemens, Hugh remained a good friend to Joanna and, later, to Content Coms. “Hugh was directly or indirectly responsible for introducing to us many of our valued clients. He was, without question, one of the most supportive friends I have made in my career,” says Joanna.

The thoughts of the whole Content Coms team – and many of our clients – are with Hugh’s wife, Sue, and his family. Content Coms will be making a donation of £250 in Hugh’s name to Macmillan Cancer Support.