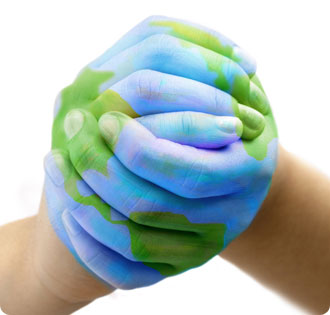 The UK breached EU limits for nitrogen dioxide (NO2) – a pollutant from diesel cars and power stations – in 40 out of 43 areas of the country in 2010.

Earlier this year the Department of Environment, Food and Rural Affairs’ (Defra) said it would not be able to meet the EU Air Quality Directive rules in some areas – including Greater London, the West Midlands and West Yorkshire – until after 2030 despite the deadline being extended to 2015.

The ECJ however dismissed the arguments and ruled the UK must draw up a plan to comply with the EU-wide pollution limits by January 2015 at the latest.