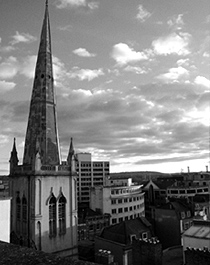 The UK will have to prevent a significant amount of waste from going to landfill under new EU proposals, writes Energy Live News.

The European Commission wants to see 70% of household rubbish and 80% of packaging waste recycled by 2030. It is also proposing to ban recyclable waste being sent to landfill by 2025.

Figures released by DECC in November last year however revealed only 43.2% of waste was recycled in England in 2012-13.

The proposals are part of the Commission’s plans to turn Europe into a “circular economy”, described as an alternative to the traditional approach of “taking, making, consuming and disposing” resources.