In this week’s Content Coms low carbon commentary, our very own ‘Mr Green’ Giles Crosse ponders the complexities of funding paths for green tech. Is there an easier way?

Green funding is crucial; but it’s an arduous thing to manage. 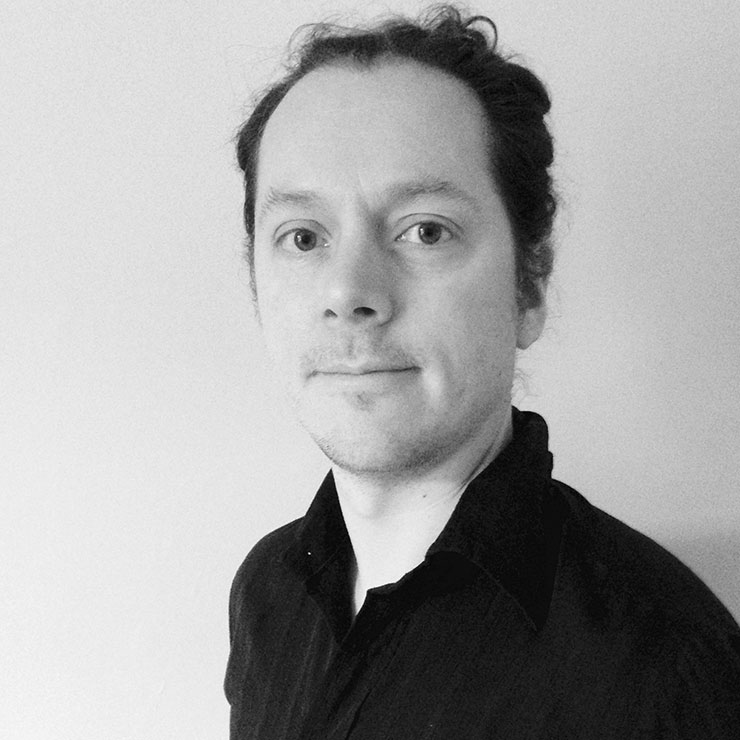 In every sphere of business, money talks, especially when it comes to green technologies. Where upfront cash is lacking or finance challenging, technology with the most riveting carbon benefits struggles to gain traction.

It’s not complex; this happens because businesses largely exist to do one thing; make money, not spend it. Today, more and more firms are considering additional metrics, to do with society or sustainability for example, that make low carbon investment valuable in wider ways.

But for now, any green tech that seeks installation across the UK’s businesses needs to pay for itself, and show clear, cash-based evidence of its usefulness.

This need is driven by the core fundamentals of capitalist society, to which many Governments, including the UK’s, subscribe. Ironically, green businesses and sustainability actually offer the most from a capitalist and humanist perspective, but they don’t score highly on a key capitalist theme; short-termism.

Because of this, our leaders routinely invent a host of interventions and measures, aimed at getting green tech into the mainstream now, to deliver tomorrow’s future. There are many words for them; subsidies, market enablers, disruptive funds or grants.

But all actually mean the same, simple thing; borrowing. And when you lend someone money, you keep a close eye on them. You expect the money back. You want to know how it is spent.

In the business world, the sums being borrowed are big, so the tendency, at least in the UK, is this. Vastly overcomplicated hierarchies are set up, to dole out cash to incentivise green tech and carbon savings.

But they care more about handling the money and ticking the boxes than delivering change.

The hierarchy normally involves a third party company, set up and paid for by Government. This administers the lending, even though Government already has a department, namely the Treasury, which supposedly runs UK finances.

“Ah, but,” a knowing, well-salaried civil servant would reply. “You need a third party administrator for ‘transparency’, to make sure the money is lent out reliably. We can’t risk favouritism or corruption.” Our civil servant is missing a key trick. It’s his pet company that’s the waste of money.

The problem is, in the bid for ‘transparency,’ extra admin and extra effort, in fact a whole extra business have all been created. This business needs yearly accounts, staff, insurance, offices, auditing. It’s very closely watched, and because it doles out taxpayer cash, its hands are very closely tied.

And in the very instant this business is born, something dreadful happens. The drive to get money out there, and help real world businesses and green tech get moving, is lost. All the good intentions are subsumed into a frothing sea of red tape, forms, lists, bureaucracy and standardisation.

The tragic result is obvious: UK companies seeking finance can’t understand which of myriad funds, administered by countless third parties they need to use.

And the third parties, under resourced by Government, can’t communicate the options clearly. In fact, UK funding is generally as clear as mud.

Eventually, firms seeking the cash give up. Then, to solve the issue, Government has an amazing idea. ‘Let’s set up yet another fund, and yet another lending third party,’ Smiles and congratulations all round. But it takes forever to do. Then after a few years we begin the merry go round again.

What’s the solution to the green tech subsidy blues?

The UK Government has just acted to confirm funding will remain for certain science projects regardless of Brexit. But it needs to act on something far more urgent; how UK money is administered.

UK funding is too complex, crammed full of administrative burdens, under resourced and routinely under and oversubscribed. Year on year, new ideas to get the cash out there are formed, falter and fail.

How about a simple new thing? How about a dedicated Department for Finance? You could call it the Department for Growth and Generation, or DG&G. It would administer and run all UK central lending. It would employ lots of well-qualified, well-intentioned people, in a centralised organisation.

It would have just 1 website. Maybe, it would actively email companies who qualify for its funding streams. Perhaps they wouldn’t even need to apply? It could be simple; as a central Department it would have access to ESOS, and other audits that show where day to day business needs help.

Surely the point of these documents is to show where UK sustainability needs a hand? Why not actively use that data, which is otherwise sitting in a filing cabinet, weeping at its unrealised potential?

This new Department’s targets would focus not on transparency, nor on building admin jobs, but on lending money fast and the real world benefits.

A pipe dream? Maybe. But building a low carbon UK is urgent. Time is short; climate change is here, a resilient UK economy is needed.

Might a new, admin-low approach be worth a shot?

Content Coms is one of the UK’s leading B2B communications consultancies specialising in the energy, low carbon and technology sectors. If you’ve enjoyed our article, how about reading more of our energy news and analysis?