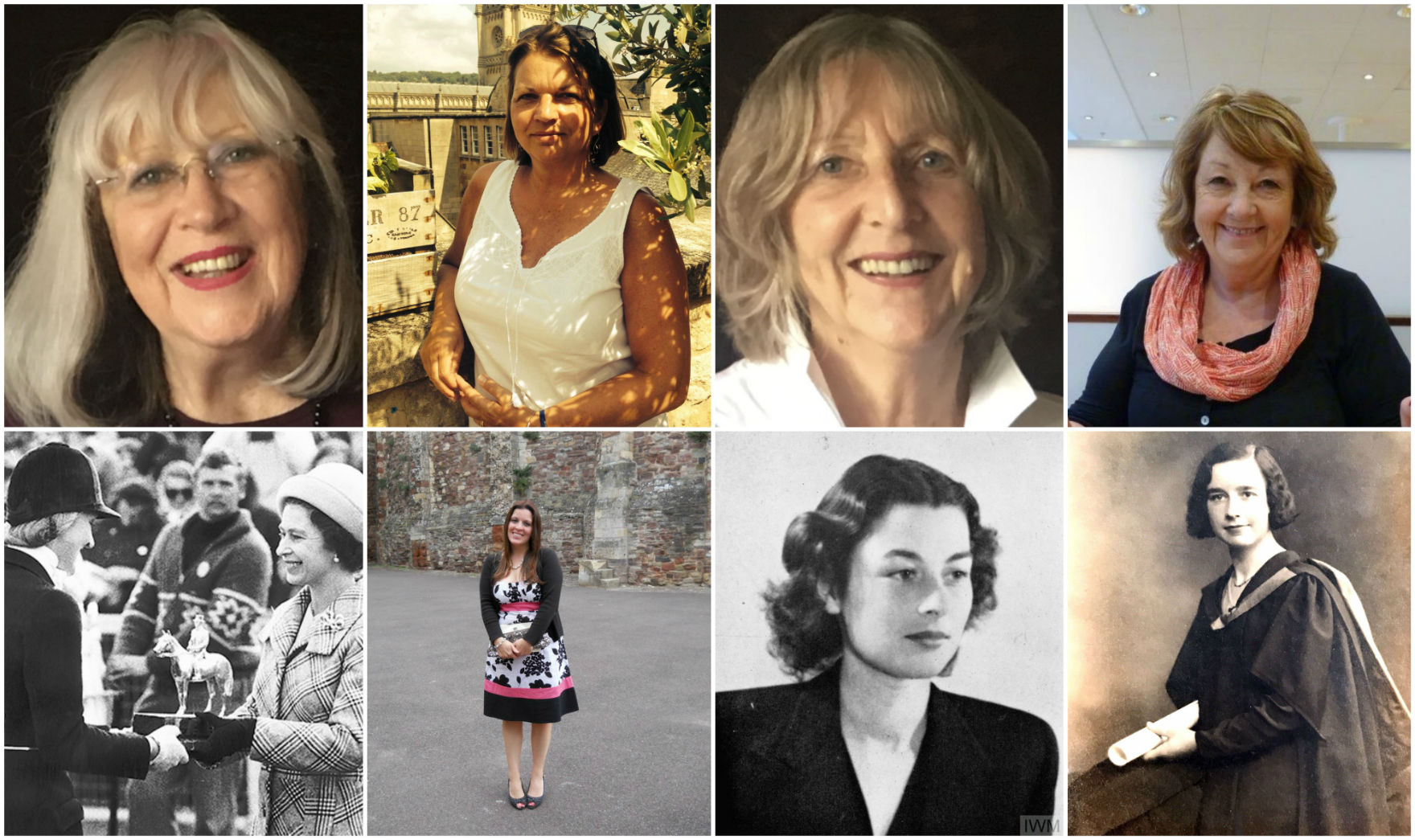 As the world prepares to mark International Women’s Day on March 8, we celebrate the women who have inspired us – Lucy Thomas, PR Account Manager

Here at Content Coms we have a gender imbalance, indeed 71% of our staff is made up of women! And while this isn’t unusual in the field of marketing, communications and content, having women in senior roles as Managing Director, PR Director and Operations Director, is above the industry standard at 24%.

However, you haven’t come here to read dry statistics on gender parity and inclusivity which are key issues, both in the founding of International Women’s Day in 1909, and today. You’ve come here to read about who inspires us.

While our colleagues could have easily mentioned some of the world’s key figures in the fields of human rights, science, arts, literature, medicine and politics, nearly all chose women much closer to home.

Indeed their choices say a lot about the role of women pushing for progress, pushing the boundaries of the industries women work in, the studies they pursue and the many identities they juggle on a daily basis; the ‘ordinary’ and everyday inspirational women of their own families.

Our Head of Projects and Operations, Catherine A’Bear paid tribute to her paternal grandmother, Janet Lawson Hamilton A’Bear: “A lot of people my age can say that they were the first member of their family to go to university. However, I couldn’t as my granny beat me by 50 years; starting student life at Glasgow University in 1929. Janet then worked as a teacher for much of her married life; at a time when married women more often worked in the home.

“She was small in stature, sharp in intellect, by nature quiet and unassuming but in a way that brooked no argument! So, I never doubted that I too needed to get myself a university education and a decent job.

“I know that without her influence and example I wouldn’t have thought university was for me and my life would have been quite different from the one I have.”

Matt Hyde, Head of Digital, chose his wife Joy, who is an aerospace engineer working as an Engineering Program Manager at Rolls-Royce in Bristol and managing a team of 60: “I find it incredibly inspirational that she has achieved such success in such a male-dominated environment and also that she’s able to work in such a role, while also being a great mother to two boys!”

Our own inspiring woman, Joanna Watchman, Managing Director has chosen two women, having not been able to choose between her mother, Carole Watchman and aunt, Angela Watkiss.

“While I was at school, my mother was one of the very few working mothers I knew, running her own very successful and ethical business. She never compromised on her principles of honesty, integrity and putting others first.

“My mother’s older sister Angela was my childhood heroine. Angela spent her entire career working for big advertising agencies in London, at the cutting edge of creativity. In a world dominated both by men and “whipper-snappers”, she was distinguished by working until she retired at 60 as head of art buying at Grey’s and remains a huge inspiration to me today.”

Junior Project Manager and Executive Assistant to the MD, Sam Julyan nominated his mother Sarah, founder and director of Different by Design, garden design and installation specialists: “My mother is amazing; she remains unfazed when running her business in what is a very male-dominated industry. Her perseverance, despite undergoing many setbacks, plus combining running a business while being a Mum, is massively inspiring.”

Sarah Carless, Key Account Manager confessed that she really struggled to narrow down here candidates: “But I would have to say Lucinda Green (nee Prior Palmer).

“She also won another of the world’s biggest events at Burghley twice (1977 and (1981). One of her team gold triumphs came in 1985 just months after she became a mother for the first time.

“As a child growing up I wanted to be a professional eventer and she was the person who I looked up to as to what you can achieve – equestrian sport is a level playing field where men compete against women and she was a dominant force. Unfortunately I wasn’t able to reach her standards but she still inspires young riders today and is still competing, showing age is no barrier.”

Account Director, Esther Griffin who is currently on maternity leave paid tribute to her mother, “I have nothing but admiration for my mum now that I have twins myself – she managed to look after twin babies and a toddler with virtually no support network. She added a full time job and a part time degree course to that and made it look so easy. She even had a tidy house which I’ve completely given up on. I don’t think she realises how strong she is.”

And finally, there’s Lucy’s inspiring woman: “I’ve been lucky to have spent my life surrounded by women who have, in their own ways, pushed against society’s barriers. Despite not entering the navy as I wanted, because women couldn’t go to sea at that time, I’ve always known I could do anything I set my mind to.

“However, I haven’t chosen anyone from my family – it was just too hard. I’ve chosen Violette Szabo, who worked for the Special Operations Executive in the Second World War, sent to occupied France, and who was captured, imprisoned and executed by the Nazis.

“Growing up close to my maternal grandparents, with a grandfather who served in the Second World War and whose war record is a source of great pride and awe, I was inspired by Violette’s courage in extreme conditions. I aspired to be as fearless, to be able to sacrifice myself for my family and have pride in my achievements.

“While Violette’s story ended in the ultimate sacrifice, and the image of her small daughter receiving her mother’s George Cross stirs my maternal heart, her example of overcoming personal tragedy, using her intelligence and resourcefulness to play her part in a bigger story and a male-dominated world, still serves as my personal inspiration.”