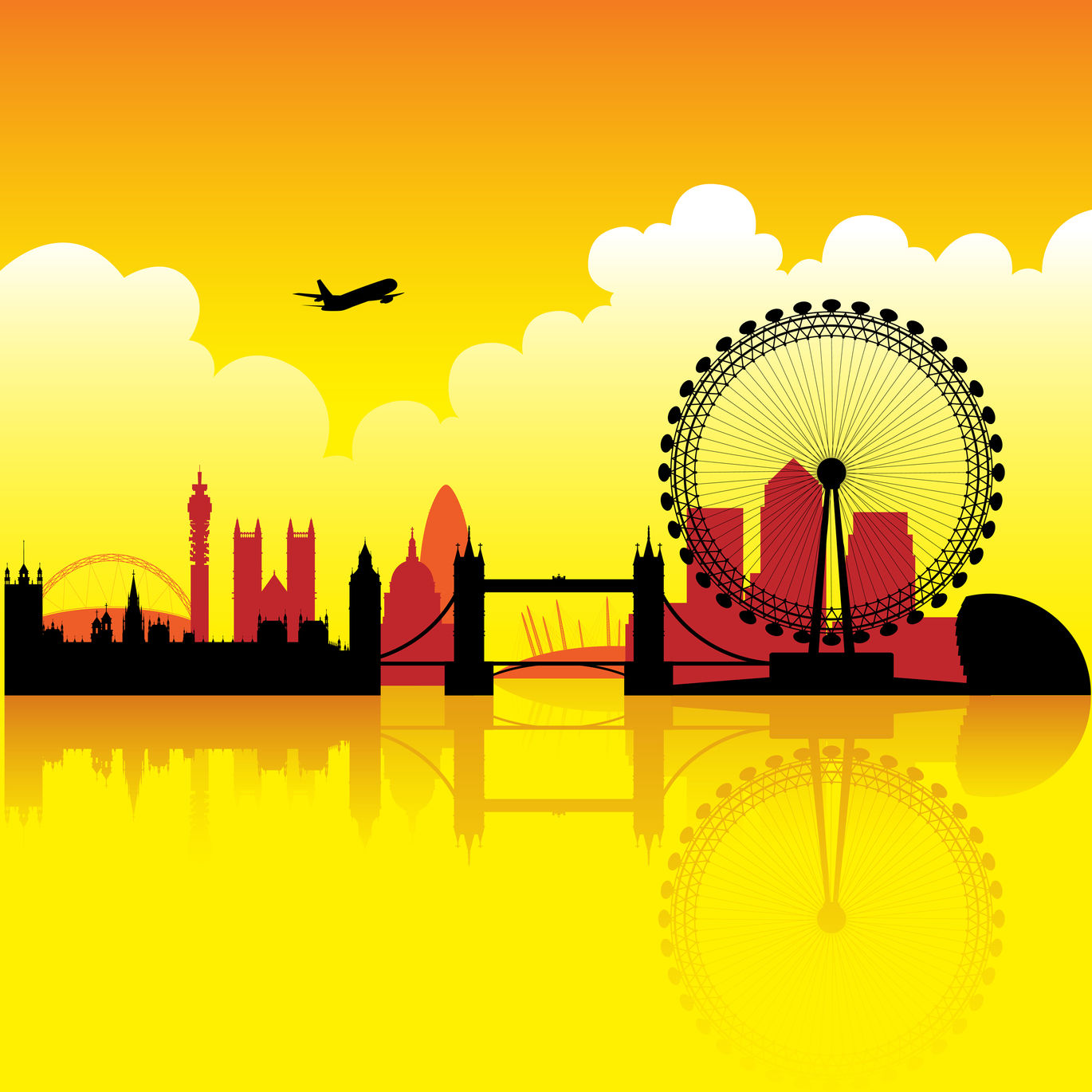 London is the only ‘megacity’ in the world where electricity use per capita is going down while GDP is going up, according to a new University of Toronto study, writes Edie.net.

The UK capital’s success can be attributed to rising electricity prices, according to the report, as a result of the country’s decarbonisation policies. The city also has effective taxes on waste disposal and a comprehensive public transport system.

London was recently ranked as the world’s second most sustainable city by the Arcadis Sustainable Cities Index. That ranking was reinforced by this new  study, which examined the ‘metabolism of megacities’ – i.e. the amount of resources consumed and waste produced by urban areas larger than 10m people.