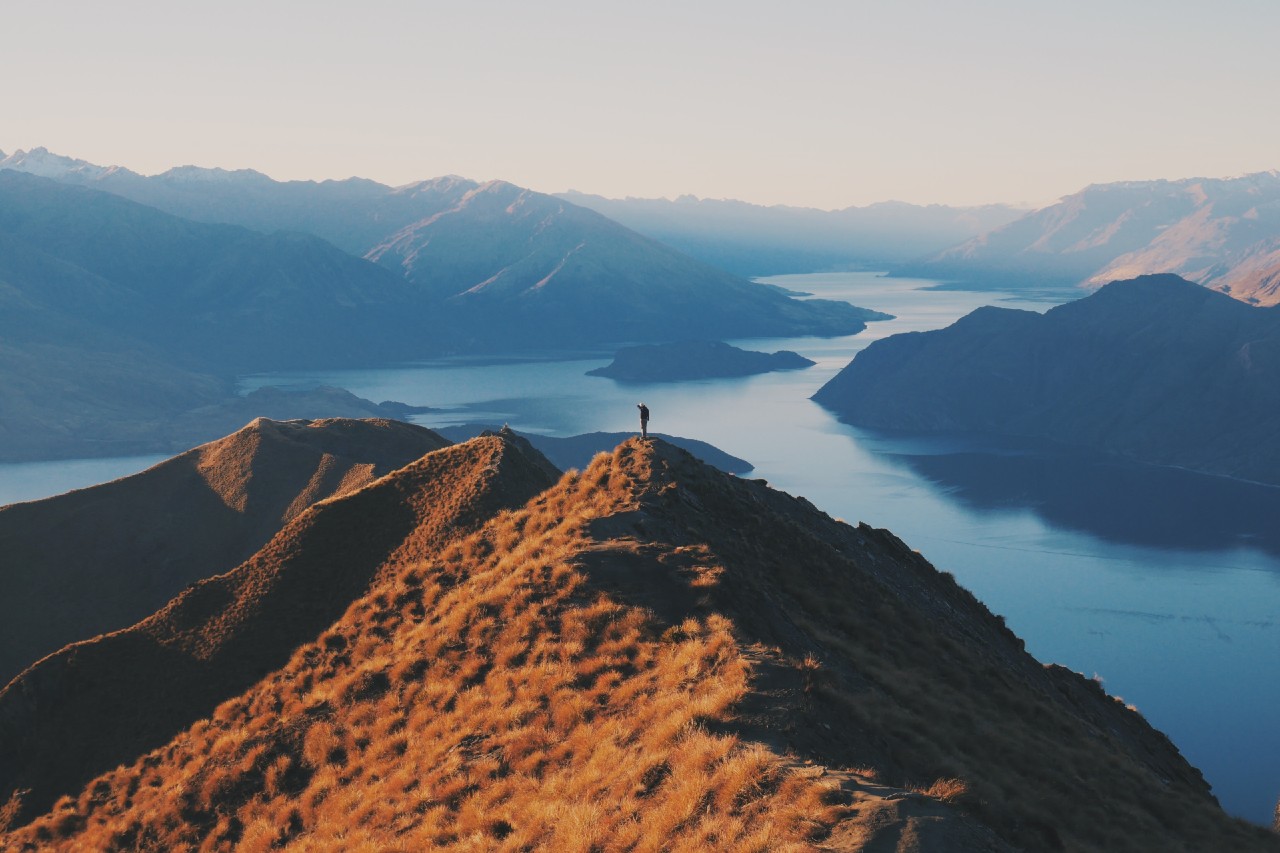 2020 has disrupted the status quo of all business, low carbon or otherwise. With weeks until Christmas, we round up the green business influences for 2021.

Here at Content Coms, UKGBC and their work are much admired. With today’s unprecedented shift towards net zero showing no signs of slowing, it’s great to see new guidance from the UKGBC that will aid the delivery of net zero carbon buildings from 2021 onwards.

The guidance itself covers design, cost, stakeholder engagement and innovation and has been developed in response to a commercial office development and a build-to-rent housing scheme.

“That said,” comments Joanna Watchman, CEO and Founder, Content Coms, “It has been generalised and can be considered relevant for a range of other new development and major refurbishment projects.

“I am always pleased to see new guidance that hastens the arrival of net zero within the UK built environment, an area that’s especially close to our hearts.”

An end to Coronavirus?

We’re in no way promising the stars nor diminishing the anguish many have felt this year as the virus grips global societies, but it does appear that progress on vaccinations may have scope to enable the low carbon, and indeed the wider business world to potentially get back on track next year.

If that’s the case, it may be wise indeed to ponder any lessons that this most horrible of years can teach us.

Research suggests that as a whole, global society was unprepared for the pandemic – despite warnings from eminent scientists across the planet.

Similarly, warnings of the risks and the hastening of the climate crisis have been underplayed or diminished by certain recent global leaders. While simultaneously, ordinary people and expert climate scientists and researchers working in Oxford are becoming overwhelmed by the scientific reality of ecological breakdown.

“The more they engaged with the issue, the more they realised what needed to be done – and the more they felt that was bigger than their capacity to enact meaningful change,” Dr Patrick Kennedy-Williams, a clinical psychologist from Oxford, told the Guardian. “The consequences of this can be pretty dire – anxiety, burnout and a sort of professional paralysis.”

If 2020 teaches us anything, surely it must be to take actual action when professional research indicates risk. For a long while environmentalists have advocated a precautionary principle. Now, post Covid 19, perhaps a reactive principle is more apt?

The scientific evidence is unequivocal – climate action is the key response required from humanity today.

We’ve just undergone a truly horrific year where our steadfast belief in our imperviousness to planetary forces and science has been shattered. Let’s never make the same mistake again.

It seems clear net zero will dominate environmental policy and strategy across next year. National Grid ESO has just announced net zero in the energy network will cost the UK £3 billion, according to a new cost analysis.

At the same time, the UK has a new net zero champion in Parliament, Andrew Griffith MP. And the Guardian, potentially contrasting with National Grid’s views, writes that reaching net zero carbon emissions in the UK is likely to be much easier and cheaper than previously thought, and can be designed in such a way as to quickly improve the lives of millions of people.

That’s the viewpoint from Chris Stark, the chief executive of the Committee on Climate Change, no stranger to expertise in this space.

We reprint these net zero headlines not to imply correctness for one over another, but to illustrate the extent to which the concept has gripped policy makers and businesses tasked with tackling our fast-warming climate.

“I’m delighted to see how net zero now dominates UK policy,” says Joanna Watchman. “Some elements are still required; a global bottom line or policy standard on what  a net zero business actually is for example.

“But that said, there’s no shortage of aspiration or demand to reach the stars on net zero, and I expect this to be the overarching strategy headline among business in 2021.”

A new analysis, seen by the BBC, suggests the goals of the UN Paris climate agreement are coming within reach.

The Climate Action Tracker (CAT) group looked at new climate promises from China and other nations, along with the carbon plans of US President-elect Joe Biden. These commitments would mean the rise in world temperatures could be held to 2.1C by the end of this century.

For more than a decade, researchers from the Climate Action Tracker have kept a close eye on what countries’ collective carbon-cutting pledges mean for our warming world. The past three months have seen some key developments.

In September, China’s President Xi Jinping told the UN that his country will reach net zero emissions by 2060, and that its emissions will peak before 2030. According to the CAT researchers, this could reduce warming by 0.2 to 0.3C by the end of the century.

Tackling climate change is a major part of Joe Biden’s agenda. He has promised to bring the US to net zero emissions by 2050. That move would reduce global temperatures by 0.1C by 2100.

“We now have north of 50% of global emissions covered by big countries with a zero emissions by mid-century goal,” said Bill Hare from Climate Analytics, who helped lead the CAT analysis.

“When you add all that up, along with what a whole bunch of other countries are doing, then you move the temperature dial from around 2.7C to really quite close to two degrees.

“It’s still a fair way off from the Paris Agreement target, but it is a really major development,” he told BBC News.

We will leave you with that promising idea. Keep in touch with your thoughts on low carbon themes, and always let us know what you would like to see covered in these pages in 2021.