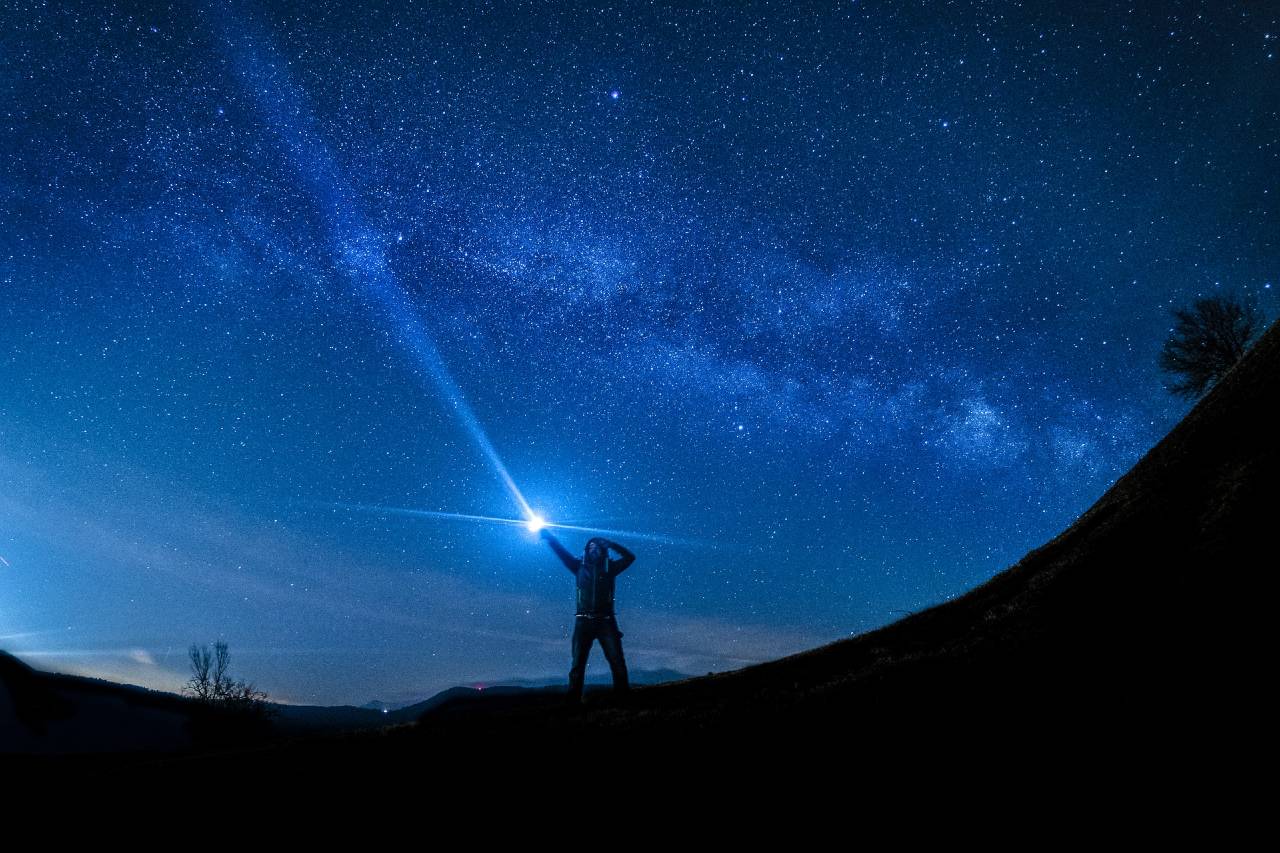 The Content Coms Guide to… The Sixth Carbon Budget

Last week the Committee on Climate Change (CCC) published The Sixth Carbon Budget, required under the Climate Change Act, to provide ministers with advice on the volume of greenhouse gases the UK can emit during the period 2033-2037.

It charts the decisive move to zero carbon for the UK, and shows that polluting emissions must fall by almost 80% by 2035, compared to 1990 levels. This is a big step-up in ambition – just 18 months ago this was the UK’s 2050 goal.

The CCC believes the Sixth Carbon Budget can be met through four key steps:

The message to Government is clear: the 2020s must be the decisive decade of progress and action on climate change. But what impact is it going to have on the built environment?

The CCC’s pathways to 2050 aim to reduce emissions in buildings to zero by 2050 at the latest and to ensure buildings of the future are comfortable, healthy spaces to be year-round, which are resilient to overheating and other climate risks.

To achieve its goals, the CCC has identified four key priorities over the next ten years:

To meet the key priorities, the CCC has set out some key dates which will help reduce carbon emissions from the built environment.

The Balanced Pathway requires investment across all buildings at an average rate of around £12 billion per year to 2050, offset by reductions in operating costs of £5 billion per year.

The Sixth Carbon Budget must be legislated by June 2021. The full report can be read here.