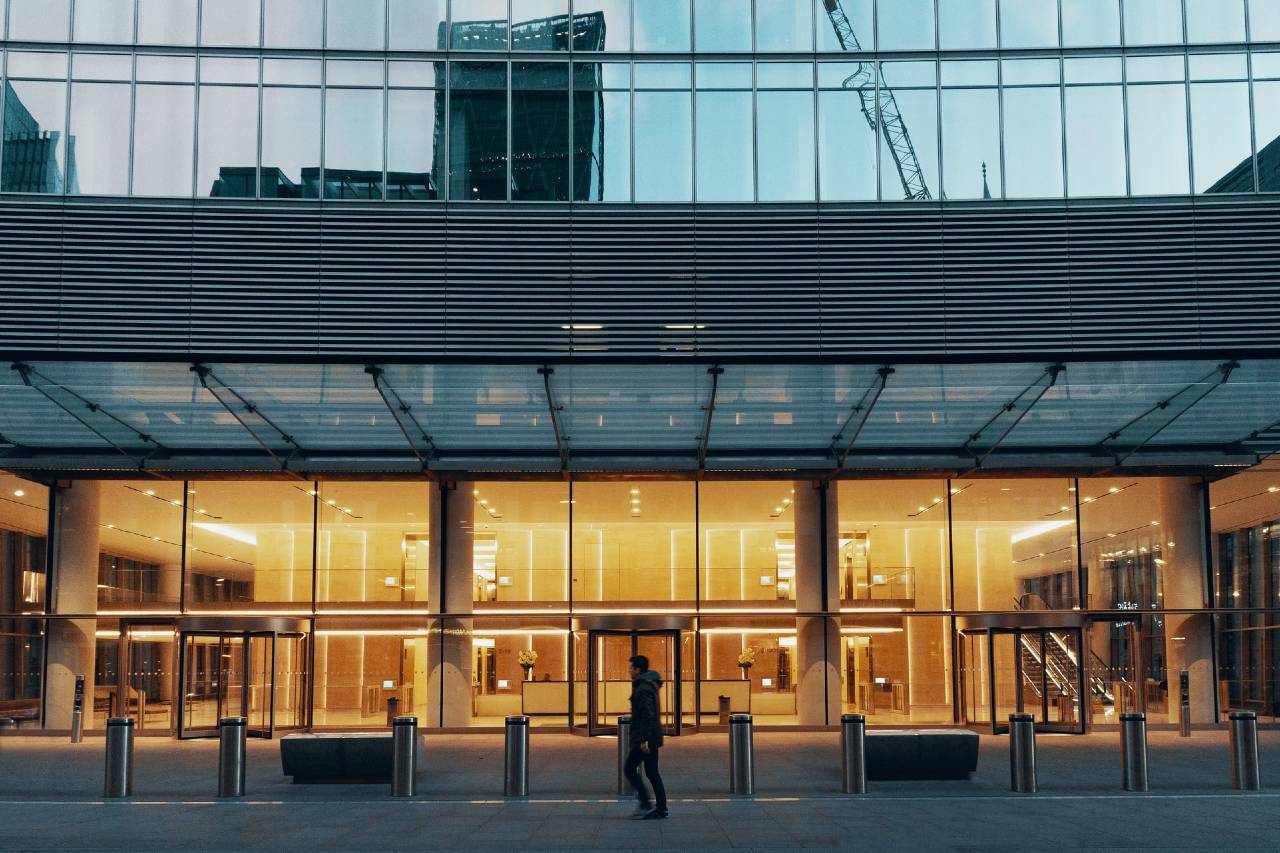 NABERS UK: Content Coms guide on what you need to know

A new scheme for rating the operational energy efficiency of UK offices, NABERS UK, has been launched. It is hoped the scheme will play a vital role in bridging the performance gap between the design and in-use energy performance of offices in the UK and create much needed transparency for the market.

What is NABERS UK?

NABERS UK is a simple rating scheme for the energy efficiency of office buildings across England, Wales, Scotland and Northern Ireland. It is designed to help building owners to understand their building’s performance versus other similar buildings, providing a benchmark for progress whilst identifying areas for savings and improvements.

What is the background of the scheme?

NABERS UK is an adaptation of the highly successful rating programme NABERS that operates in Australia. Launched in 1999, NABERS is widely considered to be a world leading environmental performance rating tool for commercial buildings.

How is NABERS UK different to the scheme run in Australia?

NABERS UK will initially only rate the energy performance of offices. However, in Australia NABERS ratings are used to understand and track the performance of office tenancies, apartment buildings, data centres, shopping centres, public hospitals and hotels. The types of ratings also extend beyond energy and cover water, waste, indoor environmental quality and carbon neutrality. It is hoped that the scope and offering of NABERS UK will be expanded in time.

How will buildings be rated?

NABERS UK offers two products: NABERS Energy ratings and NABERS Design for Performance. Both schemes will rate buildings on a star rating scheme; one star being poor and six stars being market leading.

NABERS Energy measures the efficiency of an office building and rates its performance. It is aimed at existing office buildings. The energy rating works by comparing the energy consumption of a building against a set of benchmarks that have been developed using actual data. NABERS Energy rates the base building performance. This includes central services like heating and cooling systems, lifts and lobby lighting, allowing office buildings to be compared based on how the central services are being run to provide a comfortable working environment for users.

The UK has a design-for-compliance culture which has led to a performance gap that exists between the original design intent and how a building performs in-use. NABERS Design for Performance is the process whereby a developer or owner commits to design, build and commission a new office development or major refurbishment to achieve a specific NABERS Energy rating.

What makes NABERS UK different from other energy rating schemes?

Unlike other design-based energy ratings, NABERS UK will measure and rate the actual energy use of offices, helping building owners to accurately track and communicate the energy performance of their buildings. It also helps identify areas for savings and improvements.

Who will administer the scheme?

The NABERS UK scheme has been developed via the Design for Performance initiative led by the Better Buildings Partnership, working in close collaboration with the market transformational Australian NABERS programme.

The scheme will be governed by a Steering Committee comprised of NABERS, the Better Buildings Partnership and BRE, who will administer the scheme and hold responsibility for assessor training and building certification.  These founding members will be joined by other stakeholders early in 2021, representing industry bodies, scheme users and technical experts from across the property sector.

What are the next steps?

An accreditation pathway including training and assessment is currently being developed and the first Accredited Assessors will receive accreditation in early 2021.

The aim is to help office owners understand their building’s performance versus other similar buildings, providing a benchmark for progress. The model also helps ensure that a rating represents an office current operational performance.