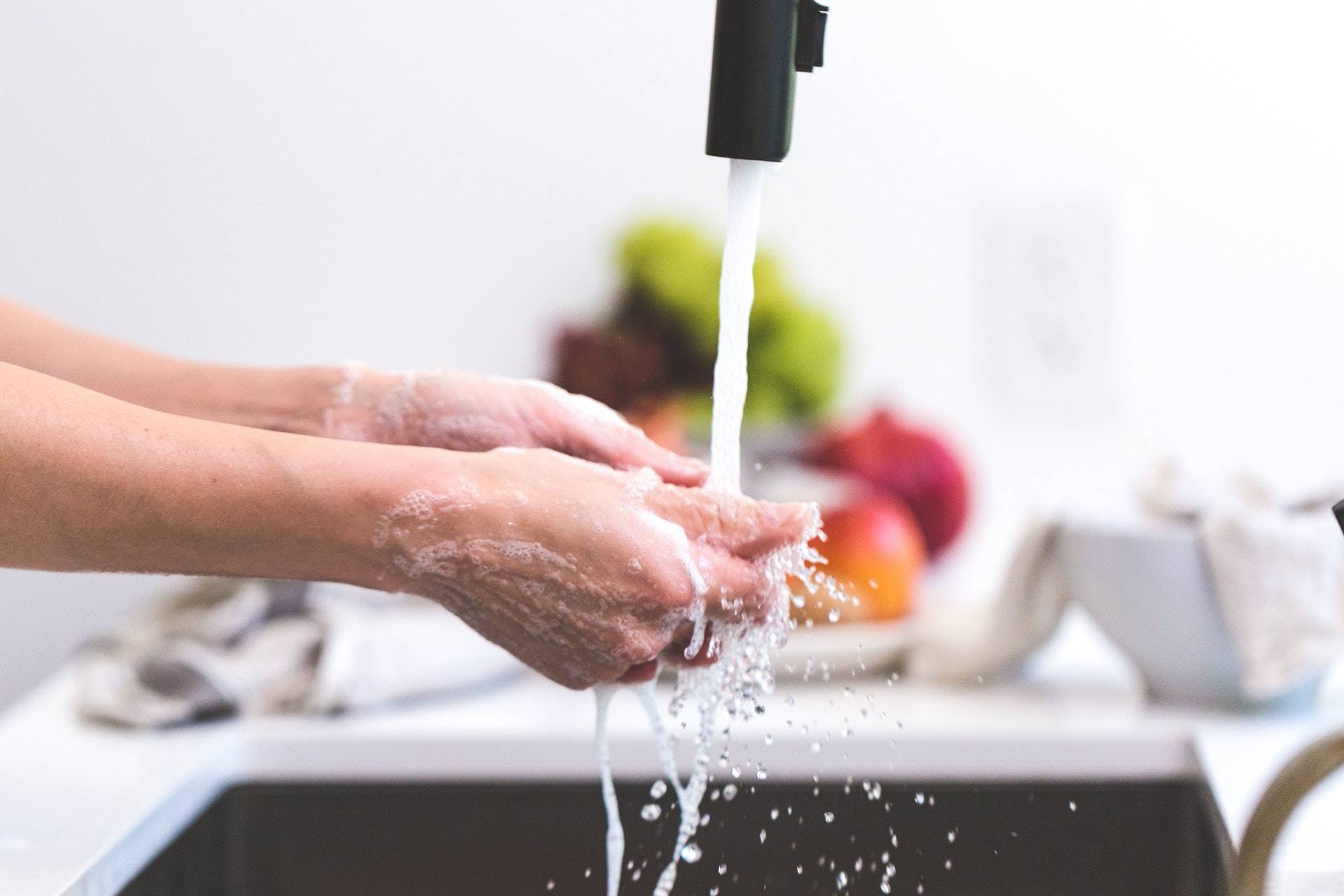 As the world enters a frightening phase unknown since World War 2, can we find encouragement in the redemptive effects on our environment?

First and foremost, Content Coms wishes to send our thoughts to all of our customers and friends at this most harrowing of times.

And in the spirit of hope, we thought you might be interested in some updates on the hidden changes surrounding how, in the space of days, our normal has been turned upside down.

A secret window into a world without pollution

The world’s shutdown offers us a hitherto unavailable insight into the true impacts of global pollution. The Guardian writes that:

It continues to explain that air quality improvements have been seen in nations around the world from Italy to China, as much transport and industry has ground to a halt.

Further Guardian analysis uses satellite imagery from the European Space Agency. One expert said the sudden shift represented the “largest scale experiment ever” in terms of the reduction of industrial emissions.

Readings from ESA’s Sentinel-5P satellite show that over the past six weeks, levels of nitrogen dioxide (NO2) over cities and industrial clusters in Asia and Europe were markedly lower than in the same period last year.

Paul Monks, professor of air pollution at the University of Leicester, predicted there will be important lessons to learn. “We are now, inadvertently, conducting the largest scale experiment ever seen,” he said.

“Are we looking at what we might see in the future if we can move to a low carbon economy? Not to denigrate the loss of life, but this might give us some hope from something terrible. To see what can be achieved.”

“We are amazed and hopeful to see what astonishing things can happen in terms of lower pollution when we decouple our lives from the legacy fossil basis that has hitherto run society,” comments Jo Watchman, Founder and CEO, Content Coms.

“We cannot sympathise enough with the awful pain and suffering which is going on in the world, but perhaps by focusing razor sharp on elements of positivity, we can learn vital guidance for the future.

“It may not be a push to say that these vast drops in air pollution do represent a glimpse of a potential future lower carbon solutions offer. We must strive to remember this as we continue to progress through the crisis and indeed when we emerge, whenever that may be.”

Remarkable stats are all across the internet. Air Quality News reports that of the 30 most polluted cities in the world, 22 of them are in India. However, following a country-wide lock down in a bid to slow down the spread of Covid-19, pollution levels have begun to significantly decrease.

Similarly in Jaipur, on March 21 PM2.5 levels averaged 139µg/m3, by March 29 levels had decreased to 48µg/m3. This is classified as ‘good’, meaning that air quality is satisfactory and poses little or no risk. This is the first time in 2020 that PM2.5 has been recorded as this low.

“The real key is what we take from this unprecedented scenario,” comments Jo Watchman. “Quoting The Guardian; in the US, The US Environmental Protection Agency (EPA) has suspended its enforcement of environmental laws during the ongoing coronavirus outbreak, signalling to companies they will not face any sanction for polluting the air or water of Americans. Seemingly this is happening under the auspices of relieving pressure on business.

“Any crisis offers potential for wonderful change for good, and equally the potential to entrench established, legacy and damaging positions on environment. What will the true environmental legacy of this crisis be? That is in all our hands to decide.”