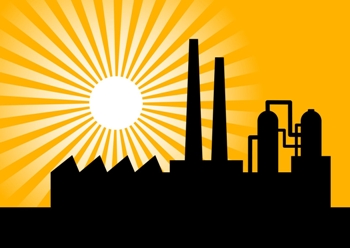 The UK economy grew by 0.8% in the first quarter of 2014, according to the latest figures from The Office for National Statistics (ONS), writes the BBC.

It marks the fifth consecutive period of GDP growth – the longest positive run since the financial crisis.

UK manufacturing was one of the strongest performers in the latest figures, with output growing by 1.3%, the ONS said, its strongest quarter for nearly four years.

And the service sector, which includes everything from hotels and leisure to accountants, grew by 0.9%, accounting for almost all of the overall quarterly growth.

Construction output, which grew by 0.3%, was affected by the storms and high rainfall in January and February, the ONS said.

Read more on this story at the BBC