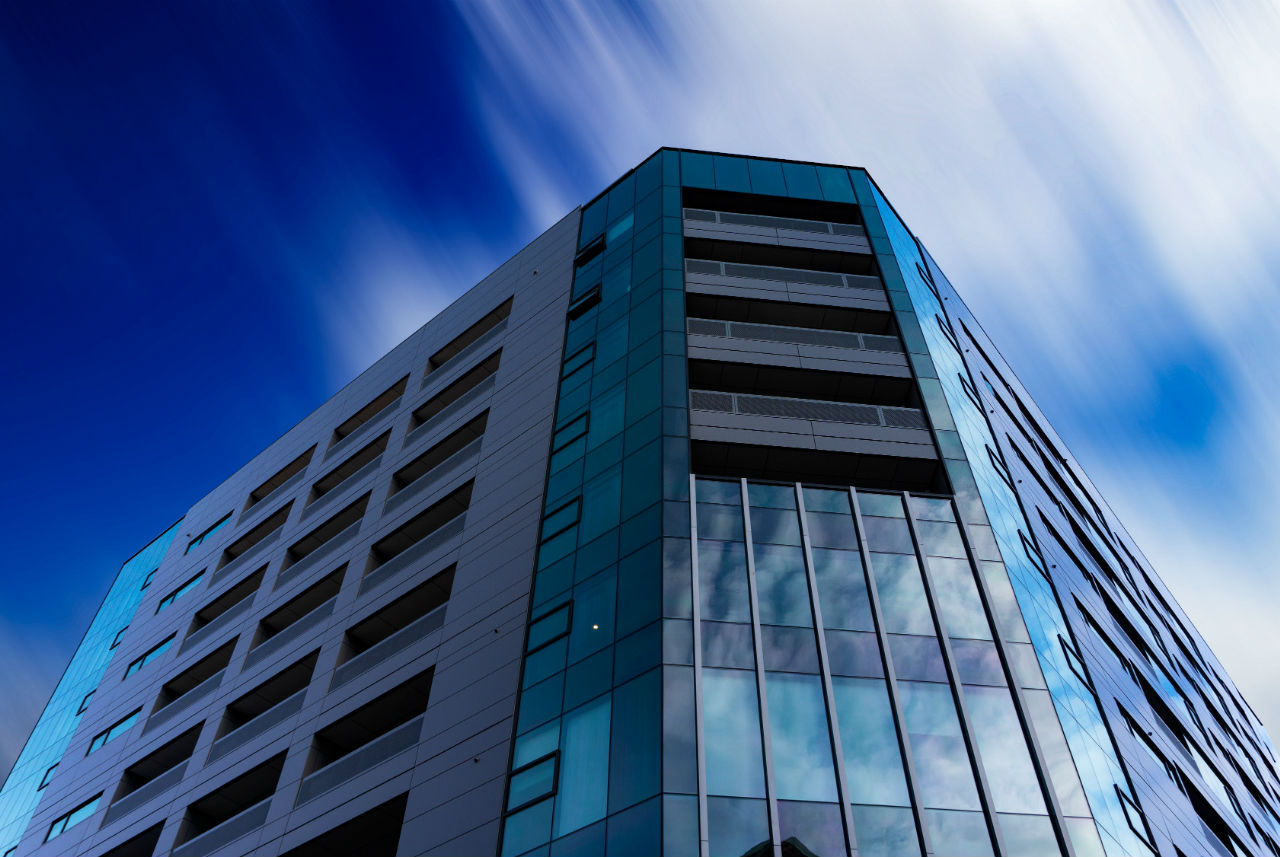 Content Coms explains: An introduction to Design for Performance


What is Design for Performance?

Design for Performance (DfP) has been developed by the Building Better partnership, a collaboration of the UK’s leading commercial property owners. The initiative aims to change the way in which new office developments in the UK are designed and built

Historically the industry has leant towards a design-for-compliance culture. The energy efficiency of new offices in the UK is subject to Building Regulations Part L and represented in market transactions by Energy Performance Certificates (EPCs). However, both focus on design and technology that improves predicted building performance, not on achieving directly measurable improvements in performance in-use.

This has resulted in a disconnect between the regulatory framework and the influence it has on the energy use and associated carbon emissions it is supposed to be limiting – the Performance Gap.

Where did the idea for the initiative come from?

The initiative has taken a lead from the highly successful NABERS Commitment Agreement in Australia, and explores the applicability and opportunity of developing such a framework in the UK.

The NABERS office energy rating scheme targets the actual in-use energy performance of the Base Building, taking into consideration the services under the control of the property owner, such as heating, hot water, ventilation, lighting and air conditioning.

For new office developments, a framework has been established whereby clients, developers and their teams sign up and follow a Commitment Agreement protocol to design, construct and manage buildings to achieve agreed levels of actual in-use performance.

Since its introduction in 2002, its effect has been transformational and as a consequence created a design-for-performance culture, with typical new office Base Buildings using about half the energy they did when the system was introduced and the very best one-fifth as much.

How is Design for Performance being funded and developed?

It is already being supported by seven Pioneers: The Crown Estate, Grosvenor Britain & Ireland, Great Portland Estates plc, Landsec, Lendlease, LGIM Real Assets & TH Real Estate. Further pioneers are expected to be announced in due course. These pioneers are providing funding to support the development of a technical specification for the scheme and will be implementing the initiative in full on at least one project in their development pipeline.

The initiative is also seeking the support of Pioneer Delivery Partners, with the first of these being Ove Arup & Partners and Cundall. These influential Monitoring and Evaluation practices will be integrating the initiative into the delivery of building services, advocating its adoption to their clients and upskilling to support its delivery.

Why is Design for Performance important?

It will set operational performance target ensuring they are incorporated into supply chain requirements and engineering buildings so that their base building energy use is measurable with verification of its rating being disclosed to the market after its first year of full occupancy.

The ability to measure and rate energy performance outcomes and have a process that gives confidence to developers that they can achieve the performance they have targeted for a new building is a much-needed solution in achieving long-term quality in the built environment.