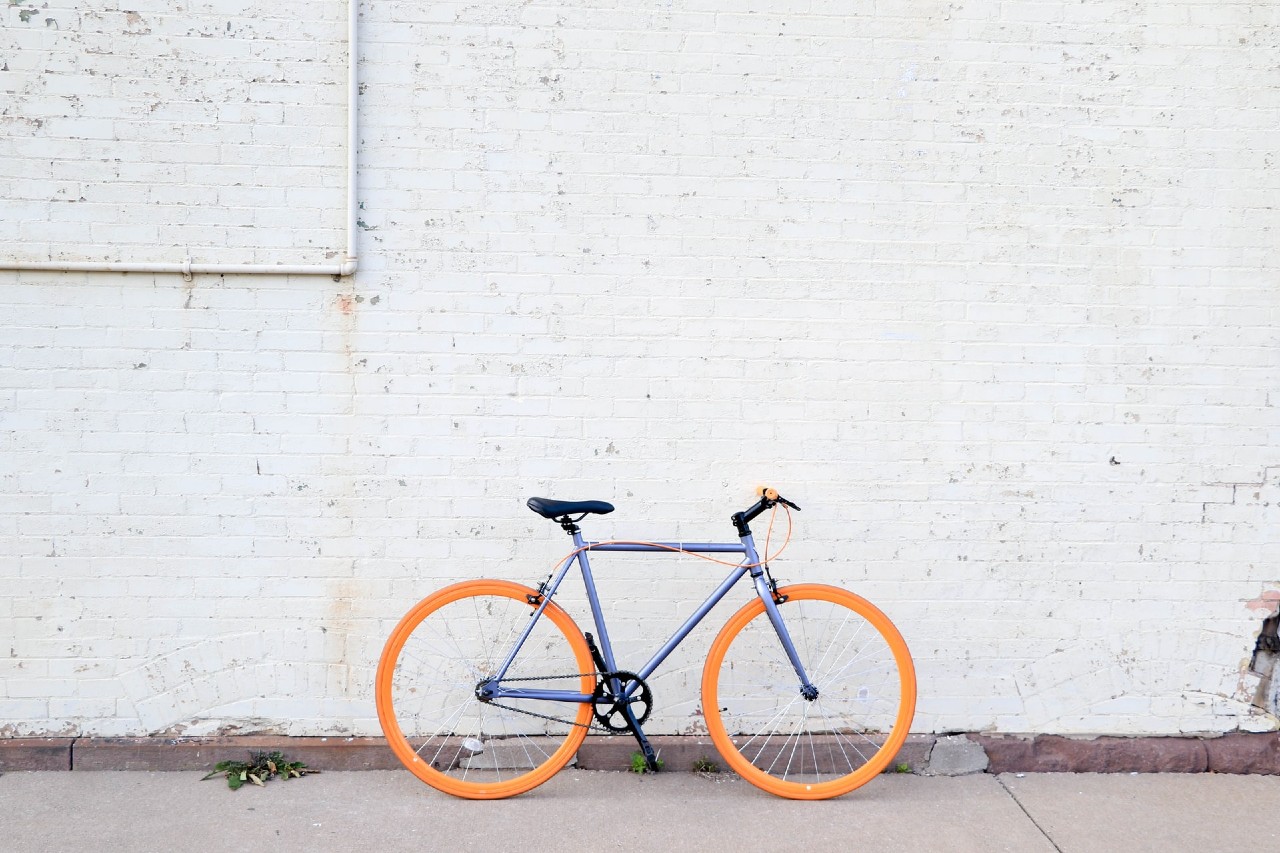 Aspirational strategy: Is the UK’s recent Transport Decarbonisation Plan up to scratch?

As ever at Content Coms, we remain across all UK policy and strategy designed to lead the country to decarbonisation and Net Zero. Time and again however, the challenge appears not to be in creating the various strategies, but in their actual implementation and efficacy, not their top level targets.

A good example has been the recent Sixth Carbon Budget. Business Green called it a ‘truly laudable goal’ but also said details on how it will be achieved remain ‘murky’.

The sense is the Government is reluctant to follow the Climate Change Committee’s specific recommendations, which begs the question of which policy proposals it has a problem with and why?

Something similar may be afoot with The Transport Decarbonisation Plan. It has much in common with the Sixth Budget; which calls for a world in which electric vehicles are completely dominant.

Remarkable, you may say. Indeed it would be. But why then are stories appearing on the lack of EV charging points, infrastructure and Grid issues? Remember, National Grid in its existing form is getting the chop too. What, potentially, is not adding up in the aspiration versus the delivery?

Describing The Plan, EDIE writes: ‘Details on plans for decarbonising public transport are fairly light.’ It also comments it is worth noting the UK Government is currently being taken to court, on climate grounds, over the potential impact of its £27.4bn roads building plan.

The thing is, if the roads enable electric vehicles, that is arguably ok. A headline commitment of the new Plan is to ban the sale of new diesel and petrol heavy goods vehicles (HGVs) and buses. The Department for Transport (DfT) will consult on proposals to phase out polluting vehicles weighing between 3.5 tonnes and 26 tonnes from 2035 and those weighing more than 26 tonnes from 2040.

Previously, a decision to bring the ban on new petrol and diesel cars and vans forward from 2035 to 2030 had already been made.

The Government has committed to publishing a green paper that will set out a regulatory framework for vehicle manufacturers to do this. For now there is no sign of it.

Carbon Brief’s analysis advises there have been numerous warnings that more will be needed from the Government to prepare the nation for 100% electric car sales.

In March, the Government cut its plug-in car grant for electric vehicles from £3,000 to £2,500 and excluded models that cost more than £35,000, in a move that was criticised for sending inconsistent signals just months before The Decarbonisation Plan itself.

Another report from NGO Transport and Environment noted that there had been, “No progress with a delivery plan to achieving the targets including stronger regulations on carmakers”

Right now, says Carbon Brief, a loophole from The Prime Minister’s “10-point plan” will allow some hybrid vehicles still to be sold. The CCC has noted that this is, “Well after the 2032 date by which we recommend all such vehicles should be fully zero emission”.

Confused? So are we!

A world of benign opacity?

If you think this lack of focus is excusable and that the Government is actually keen to achieve things, you may need to think again.

Carbon Brief has worked out that the significant rise in UK SUV sales in recent years has cancelled out any emissions gains from switching to electric vehicles.

So all this policy has to date achieved nothing, one might argue. There is more opacity. The FT writes that motorway electric charging points are to treble to 2,700 under a forthcoming two year programme.

But operators say poor Grid connection makes it impossible for them to add the rapid charging points. The FT quotes Welcome Break claiming charges to upgrade its service areas would run into the tens of millions.

And the Chair of Road Chef told the FT the UK power network was simply ‘not fit for purpose.’

“The problem is, we seem to face endless opacity and high-level promises while actual operators and businesses tasked with implementing sustainability say it’s not possible,” comments Jo Watchman, Founder and CEO, Content Coms.

“There seems a strong bias towards launching high level strategy documents that simply push the can down the road and ignore real world realities.”

Here at Content Coms, we are of course in favour of Government strategies that push sustainability in all its forms. But we fear that too often of late, the strategy exists in a bubble that is unrelated to the true challenges.

What do you think? Is aspirational strategy the way forward? Or must opacity and high-level promises be reigned in for a better chance to decarbonise the UK? Drop us a line and let us know.