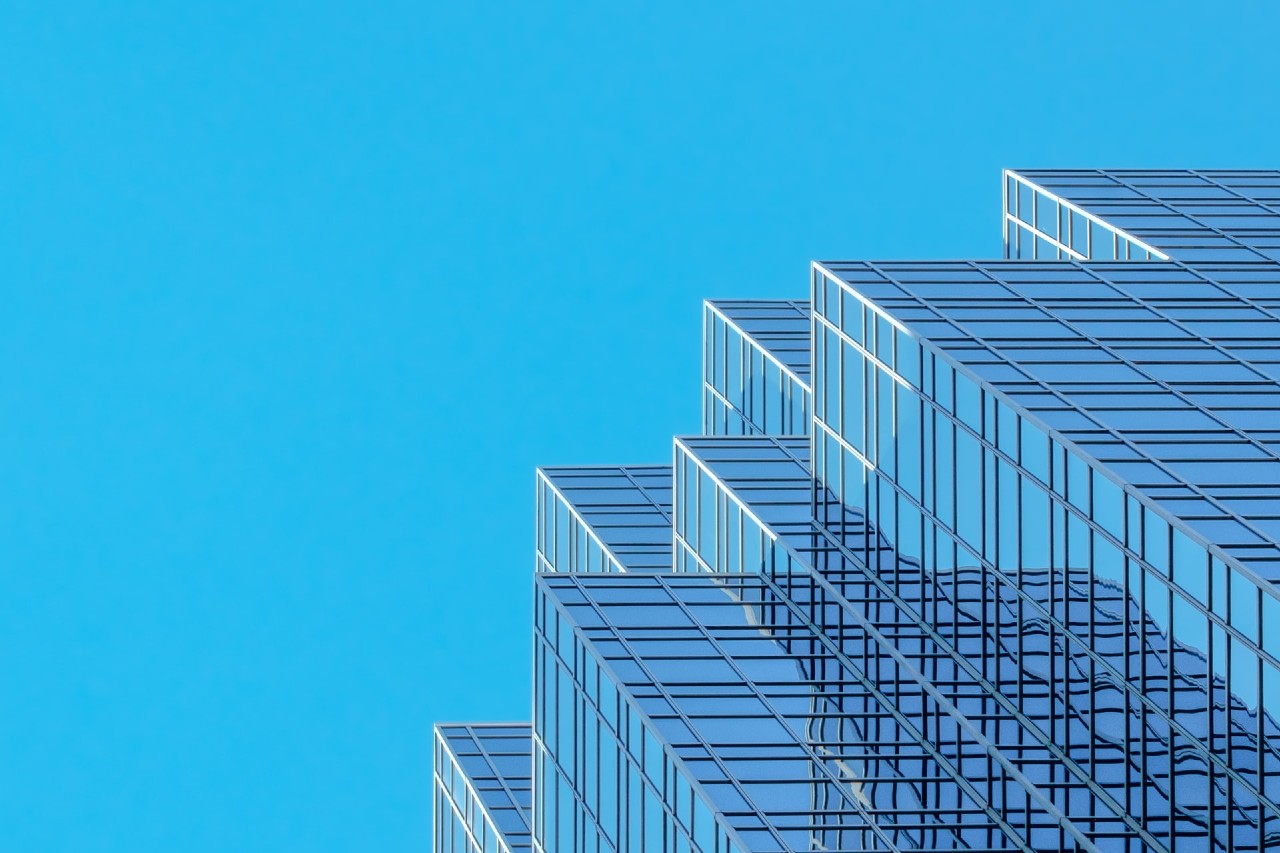 The Content Coms Guide to… The UK Government’s Hydrogen Strategy

This week the UK Government launched its long-awaited Hydrogen Strategy with the aim of unlocking thousands of jobs and billions of pounds of investment by creating a thriving low carbon hydrogen sector over the next decade and beyond.

The strategy will seek to drive forward the commitments laid out in the Prime Minister’s ambitious 10 Point Plan for a green industrial revolution by setting the foundation for how the UK will work with industry to meet its ambition for 5GW of low carbon hydrogen production capacity by 2030.

A booming, UK-wide hydrogen economy could be worth £900 million and create over 9,000 high-quality jobs by 2030, playing a key role in decarbonising polluting, energy-intensive industries. With government analysis suggesting that 20-35% of the UK’s energy consumption by 2050 could be hydrogen-based, this new energy source could be critical to meet the Government’s historic net zero target by 2050 and cutting emissions by 78% by 2035.

The government’s approach is based on the UK’s previous success with offshore wind, where early action coupled with strong private sector backing earned the UK a world leading status. As such, the government has launched a public consultation on a preferred hydrogen business model which is designed to overcome the cost gap between low carbon hydrogen and fossil fuels, helping the costs of low-carbon alternatives to fall quickly, as hydrogen comes to play an increasing role in our lives.

Other measures announced in the Hydrogen Strategy include:

What are the next steps?

Prioritising and supporting polluting industries to significantly slash their emissions, the government is to provide a £105 million funding package through its Net Zero Innovation Portfolio that will act as a first step to build up Britain’s low carbon hydrogen economy. The investment will help industries to develop low carbon alternatives for industrial fuels, including hydrogen, which will be key to meeting climate commitments. This includes:

Alongside this, the government is consulting on the design of the £240 million Net Zero Hydrogen Fund, which aims to support the commercial deployment of new low carbon hydrogen production plants across the UK.

How has industry reacted?

Having faced a string of delays, the publication of the Hydrogen strategy has generated a raft of discussions and debate. Whilst some have welcomed the strategy, others believe it hasn’t gone far enough. Here are some of the key reactions from across the industry.

Matthew Fell, CBI Chief Policy Director: “The Government’s Hydrogen Strategy is a key milestone in the delivery of the UK’s 10 Point Plan. The UK stands perfectly positioned to capitalise on the opportunities provided by hydrogen. However, to truly capitalise on those large-scale economic opportunities, and unlock the private sector finance needed, firms will now be looking for the government to provide detailed policies and standards for hydrogen production and application.”

RenewableUK’s CEO Dan McGrail: “While we welcome positive steps like the new Net Zero Hydrogen Fund, overall the strategy doesn’t focus nearly enough on developing the UK’s world-leading green hydrogen industry. We fear that international investors in renewable hydrogen may compare this strategy to those of other countries and vote with their feet. The Government must use the current consultation period to amend its plans and set out a clear ambition for green hydrogen.”

Energy UK’s Chief Executive Emma Pinchbeck: “Hydrogen and CCUS are going to be incredibly valuable for sectors that will be difficult to decarbonise with electricity – and so we welcome that today’s Hydrogen Strategy takes an economy-wide approach to developing these innovative technologies. The UK has real potential for hydrogen and CCUS, both of which can deliver new skilled jobs, particularly in places where the UK already has a proud industrial and energy heritage”

Environmental Audit Committee Chairman, Rt Hon Philip Dunne MP: “While I welcome this step forward, I have to say it is disappointing that only now – after being promised the Strategy in November last year – are the necessary consultations being launched on how to overcome funding issues and how to define ‘low carbon’ hydrogen. These critical issues should have been ironed out in advance of this Strategy. While the twin track approach proposed, supporting both green and blue hydrogen production, is positive, it is also important that substantial capacity for carbon capture is developed, so as to avert release of damaging emissions currently created in blue hydrogen production. At present 95% of hydrogen produced worldwide uses fossil fuel feedstocks, and without action to stem the emissions entailed, the use of hydrogen on the scale envisaged by Government will unlikely get us to Net Zero Britain.”

MCS Chief Executive Ian Rippon: “MCS does not believe green hydrogen is the solution for heating our homes. Using green hydrogen to heat our homes is up to five times more expensive than current natural gas prices, and up to seven times less efficient than using renewable energy to power a heat pump. Given the current lack of supporting infrastructure and carbon capture, usage and storage facilities, plus the ultimate cost to consumers of adopting a hydrogen-based strategy, we would urge government to reconsider. Our national ambition to install 600,000 heat pumps per year by 2028 simply will not be met if the government continues to stutter when an immediate overhaul of our green economy is required.”

David Smith, Chief Executive at Energy Networks Association: “This is a much needed and welcome first step for the development of the UK’s hydrogen economy. It puts in place the right pieces for Britain’s energy networks to act as the platform on which the UK’s hydrogen ambitions will be built, recognising the importance of hydrogen blending and investing in innovation. We need further recognition that for hydrogen to play its part in Net Zero, producing 5GW of hydrogen by 2030 will not be enough. We must set our sights higher, towards a figure twice that amount.”

Celia Greaves, CEO of The UK Hydrogen and Fuel Cell Association: “We believe that the Strategy could have been more ambitious. Industry believes that with the right support, a 20GW mix of green and blue hydrogen power could be deployed by 2030. That is four times more than the Government has planned for. While the sums announced today are a welcome start, a commitment to further investment through the Comprehensive Spending Review and the Treasury’s long-awaited Net Zero review is needed in order to provide investors and the industry with confidence that the UK will really back hydrogen.”

Frank Gordon, Director of Policy at the Association for Renewable Energy and Clean Technology (REA): “This Strategy provides welcome clarity. The REA urged the government to provide certainty for investors, deliver a technology neutral approach and highlight the range of low carbon pathways. The Hydrogen Strategy starts to answer those calls and offers a positive vision for the role of hydrogen in meeting the UK’s net zero ambitions. Backed up by the Net Zero Hydrogen Fund we believe this Strategy can provide a stimulus for British-based hydrogen production over the coming years.”