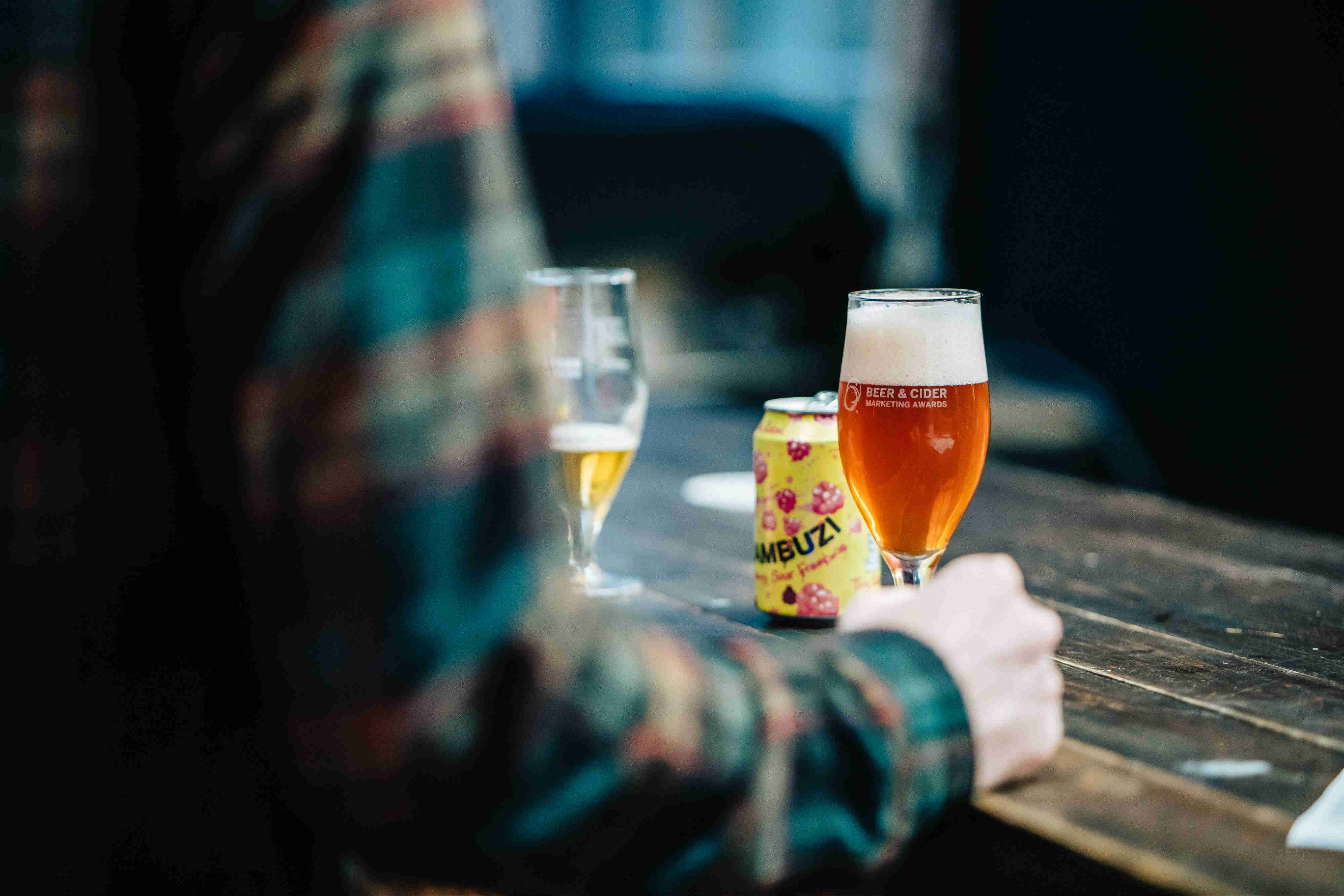 Content Coms has scooped a ‘Highly Commended’ at this year’s Beer and Cider Marketing Awards, held at the Old Truman Brewery, in East London.

We took the award for Best Business to Business campaign, for our technical communications expertise on the launch of a new process technology aimed at the micro-brew market. The judges were impressed by

our delivery of strategy and technical comms expertise on a campaign for Hoptimiser, a sub-brand of Torqueflow Sydex Pumps.

The awards, now in their fourth year, recognise the very best in beer and cider marketing and were boosted by a record number of entries and attendees on the night. The judges include leading on and off trade operators, beer journalists, bloggers and award-winning marketeers.

Awards co-founder and head judge, Pete Brown, said: “The spread of entries we’ve had this year was the best yet. Together they showcase a real broadening of creative ideas in the beer and cider market.” 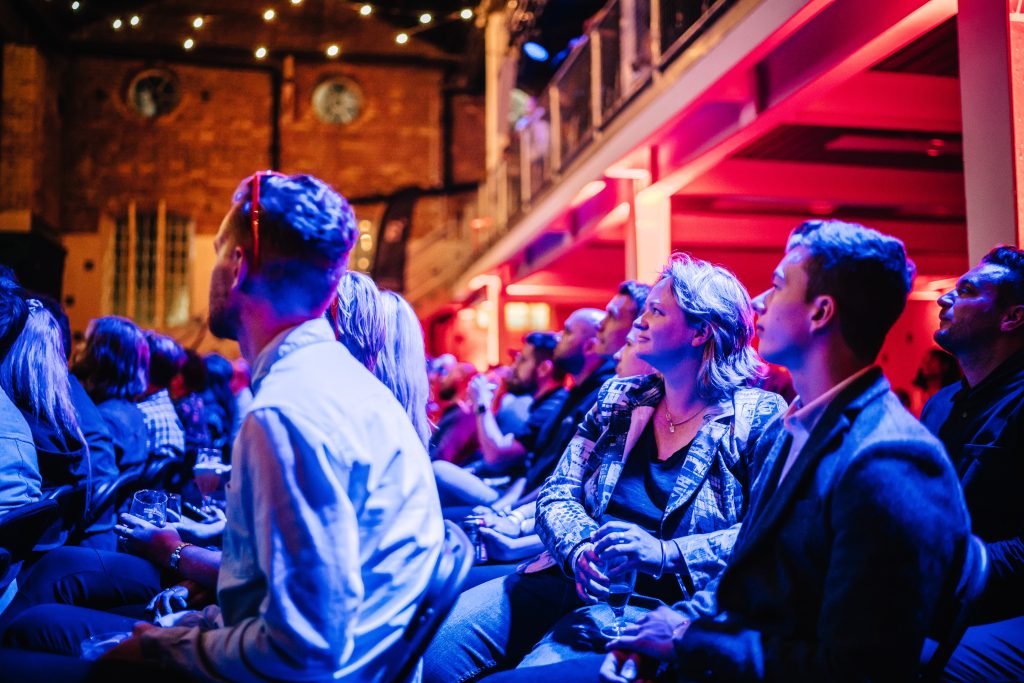 Content Coms MD Joanna Watchman, commented, said: “I am delighted to have been recognised for our work on this campaign. We’ve worked extremely closely with the Hoptimiser team over the last 12 months – helping them to put their technology in front of as many brewhouses as possible. We’ve achieved this through targeted delivery of our content to a custom-built list of head brewers; engagement on social media; and through technical PR content.

“As a result, the Hoptimiser team has seen a healthy flow of inbound enquiries and interest – with confirmed orders from the likes of the Anarchy and Mondo breweries.”

Content Coms is a specialist in technology engineering and industry marketing.