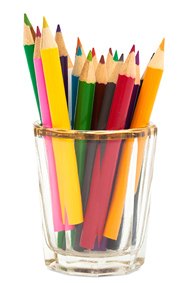 Increasing the numbers of employees working from home could save up to £3bn in energy costs for UK businesses, reducing over three million tonnes of carbon emissions nationwide, writes Edie.net.

That’s according to a new report released today (21 May) by the Carbon Trust. The report indicates that homeworking can significantly reduce office energy consumption and rental costs, as well as additional CO2 emissions created by employees when commuting.

Advances in technologies such as smartphones and cloud computing means it is now all the more feasible, with the report revealing a significant increase in homeworkers to over four million out of a 30 million-strong workforce.

“Homeworking is on the rise, with numbers increasing by over half a million since 2007,” said the Carbon Trust’s managing director of advisory Hugh Jones. “This new research shows that in the right circumstances, it has the potential to be expanded significantly and be a win-win for business and the environment.”