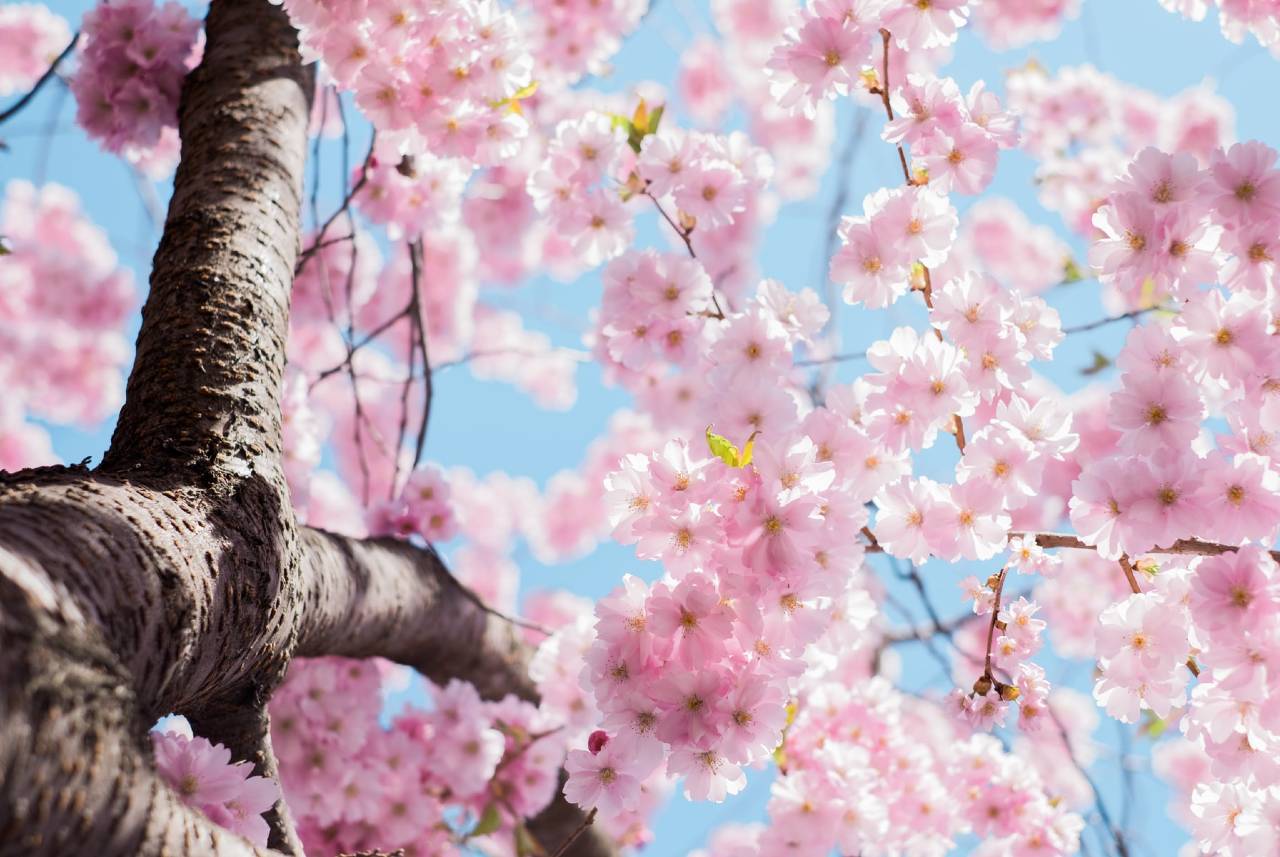 The Spring Budget 2021 was unveiled by Chancellor Rishi Sunak earlier today. Esther Griffin, our Head of Energy at Content Coms tuned in and has curated the most salient points that impact the low carbon sector.

As Business Green writes, “Mr Sunak made no mention of some of the key planks of the government’s net zero strategy, including its electric vehicle infrastructure plans, battery supply chain ambitions, green farming subsidy reforms, and building energy efficiency programmes, such as the much-criticised Green Homes Grant scheme”

But – here are the things he DID announce – we’ve listed the key takeaways below.

The Chancellor confirmed a new Net Zero Innovation Portfolio of finance totalling £1bn. Funding will be allocated on a competitive basis to sectors including long-duration energy storage, floating offshore wind; biomass and regenerative agriculture. Details of how the £1bn pot will be spent include:

The government will issue its first sovereign green bond – or green gilt – this summer, with a further issuance to follow later in 2021 as the UK looks to build out a ‘green curve’. Green gilt issuance for the financial year will total a minimum of £15 billion. The green gilt framework, to be published in June, will detail the types of expenditures that will be financed to help meet the government’s green objectives. The government also commits to reporting the contributions of green gilt spending towards social benefits such as job creation and levelling up.

Sunak announced the launch of a green retail savings product through NS&I in the summer of 2021. This product will be closely linked to the UK’s sovereign green bond framework and will give all UK savers the opportunity to take part in the collective effort to tackle climate change, benefiting from the innovative reporting standards planned for the green gilt programme.

The government will freeze the Aggregates Levy rate for 2021-22 but intends to return to index-linking in future.

Carbon Price Support – The government will maintain the freeze on Carbon Price Support rates at £18 per tonne of carbon dioxide in 2022-23. The Budget report says “the government is committed to carbon pricing as a tool to drive decarbonisation and intends to set out additional proposals for expanding the UK Emissions Trading Scheme over the course of 2021.”

This will be launched with the aim of positioning the UK and the City of London as the leading global market for high quality voluntary carbon offsets. The working group will draw on the UK’s financial expertise and entrepreneurship and build on the work of crossing-cutting initiatives such as the Taskforce for Scaling Voluntary Carbon Markets.

“Levelling up” – regional support for the energy transition

The government also announced funding to support jobs in areas with a heavy dependence on the oil and gas industry, such as Aberdeen, to support them in the transition to a low carbon economy.

Funding announced included £27 million for the Aberdeen Energy Transition Zone, £5 million in additional support for the Global Underwater Hub and up to £2 million to further develop industry proposals as part of the government’s support for the North Sea Transition Deal.

The government also pledged £4.8 million for a Holyhead hydrogen hub, which will create high-skilled green jobs in Anglesey, Wales

Also announced was an offer of support to the Able Marine Energy Park on Humberside and the signing of a memorandum of understanding with Teesworks Offshore Manufacturing Centre on Teesside to support the development of another offshore wind port hub.

More details on the National Infrastructure Bank were revealed, which promises to have net zero at the heart of its remit. Sunak confirmed that it will provide £12 billion of equity and debt capital to finance local authority and private sector infrastructure projects across the UK.

“Beginning April 2021, a new super-deduction will cut companies’ tax bill by 25p for every pound they invest in new equipment meaning they can reduce their taxable profits by 130% of the cost. This is worth £25 billion to companies over the two-year period the super-deduction will be in full effect.”  We can’t see details on what equipment is eligible – but it’s worth keeping an eye out.

Esther Griffin About the author

Esther our Head of Energy. She’s spent most of career specialising in comms strategy and content-led campaigns for companies operating within the energy arena.