Content Communications / Thinking  / Behavioural economics: what messages will motivate us to switch to electric cars? 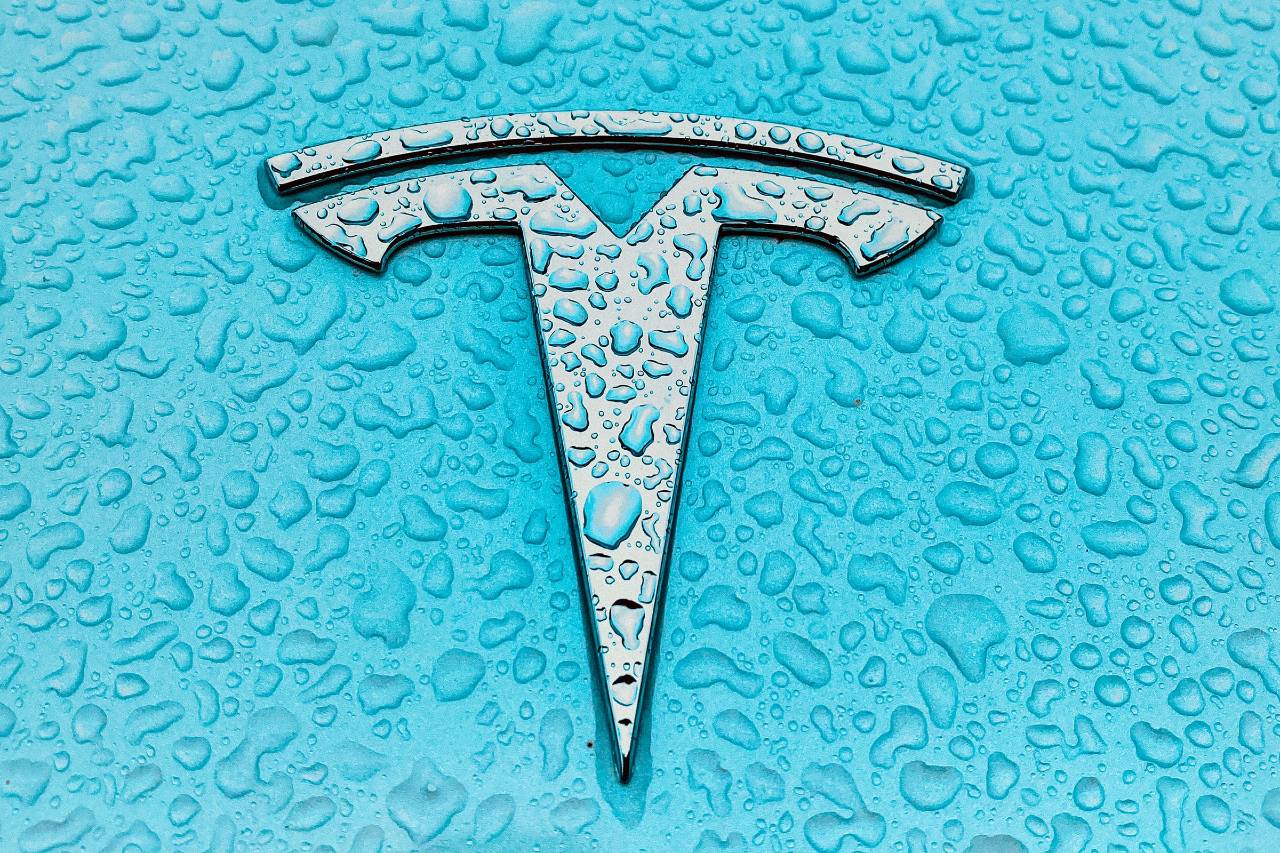 Behavioural economics: what messages will motivate us to switch to electric cars?

What kind of messaging is most likely to prompt a desired action? Here, our Head of Energy Esther Griffin argues that although there’s been nearly a century’s worth of research and debate on the subject, it’s clear some strategies are measurably more effective than others.

Behavioural scientists at the Department for Transport, working with colleagues at the Office for Low Emission Vehicles, developed eight messages intended to encourage people to consider making their next car electric. They worked with the DVLA and the Cabinet Office to trial these messages. People who had just renewed their car tax on the DVLA website were shown one of the eight messages, prompting them to click through to the Go Ultra Low site.

One message was a stark warning about the health risks of conventional engines: “Between 28,000 and 36,000 people die every year as a result of air pollution. What you drive makes a difference. Make your next car electric.” You might expect that seeing the number of deaths in black and white would have a powerful impact, but this message was actually only the third most effective. A message about carbon emissions was fourth, only slightly more effective than the control.

The second most effective message was a reminder that many people are already going electric: “Join the 6,000 new drivers every month who make the switch to an electric vehicle. Make your next car electric.” This appeal to social norms was clearly more effective than the grim message about air pollution deaths.

Deadlines prompt us to act

But the most effective message of all referred to the consultation about electric vehicles that was in progress at the time, suggesting that time might be running out for conventional cars: “The Government are consulting on ending the sale of new petrol, diesel and hybrid cars and vans by 2035 or earlier. Are you ready? Make your next car electric.”

Salespeople have known for decades that having a closing date for a deal will motivate potential customers to go for it. It seems that the same principle applies when trying to motivate motorists to find out more about the advantages of electric vehicles. The mention of a deadline, even one reasonably far in the future, seems to have boosted clickthrough rates.

Why was the idea of a deadline in 15 years’ time more of a motivator than the knowledge that air pollution is killing thousands of your fellow citizens? To answer that, we could look at the results of a 1965 study where the researchers used different methods to persuade Yale University students to get a tetanus jab. Some were given frightening leaflets about the potentially horrifying effects of tetanus, while others received less emotive information about the risks. Not surprisingly, students in the “high fear” group expressed a stronger intention to get vaccinated. But a month later, actual vaccination rates were the same in both groups: a measly 3%.

A follow-up experiment found that two extra pieces of information boosted vaccination rates to a much more respectable 28%: a map showing the campus health centre and a list of its opening times. This information made the message about tetanus jabs personal and time-specific, just like the DfT’s “Are you ready?” message.

It’s also interesting to look at which messages didn’t land well with visitors to the DVLA site. The two least successful messages were about service station charge points and the convenience of home charging. Although both messages were meant to convey the ease of charging, it may be that people still mentally connect charging with inconvenience, so any reminder that it is necessary is off-putting.

The third least successful message was about cost: “Fully electric vehicles could cost from as little as 1p per mile to run – less than a quarter of the cost of the most fuel-efficient petrol or diesel vehicles. Make your next car electric.” It was probably a mistake to highlight the cost angle when electric cars are more expensive to buy, both in reality and in the public perception. (Without subsidies, electric cars are not expected to reach price parity with conventional cars for a decade.)

A novel approach, different from the messaging in the DfT trial, was used in a General Motors advert that aired during the Superbowl last week. Will Ferrell is filled with patriotic outrage at the fact that Norway sells more electric cars per capita than the USA, and goes on a mission to fight the entire country.

The UK’s official campaign for electric vehicles is about to rebrand itself from Go Ultra Low to the catchier Drive Zero. Perhaps it should copy General Motors and consider using famous faces, macho action sequences and a healthy dose of comedy to promote its message.

Esther Griffin About the author

Esther our Head of Energy. She’s spent most of career specialising in comms strategy and content-led campaigns for companies operating within the energy arena.