Content Communications / Thinking  / A new era of US sustainability? Let’s hope so… 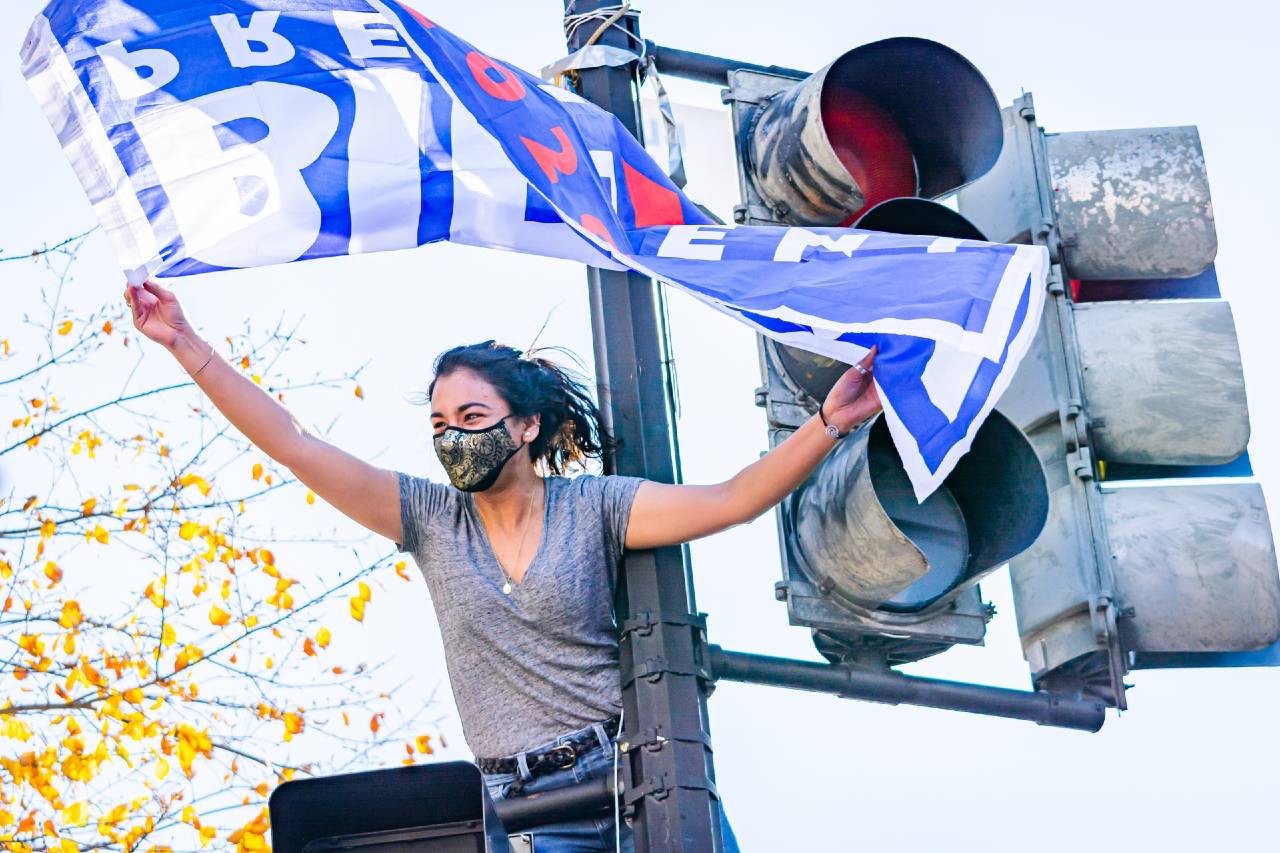 A new era of US sustainability? Let’s hope so…

In the past few weeks, something strange has happened. In a world once accustomed to endless tweets framing climate change as a hoax, a silence has descended.

If you found phrases like; ‘It’s freezing in New York, where the hell is climate change?’ nigh on unbearable, the calming quiet which is coming from America’s Oval Office today is relaxing in the extreme.

But actually, in understated ways, a great deal is happening to reframe the US approach to climate. Time, it seems, is no longer for wasting.

US reimagines its stance on climate

Little further explanation is required among these pages on the somewhat inexplicable climate position of America’s ex-President.

More worthy of interrogation are the jobs the new man at the top is getting on with. The Guardian writes: ‘The vision laid out in the actions signed by Biden… was transformative.’

It continues; ‘A pathway for oil and gas drilling to be banned from public lands. A third of America’s land and ocean protected. The government ditching the combustion engine from its entire vehicle fleet, offering up a future where battery-powered trucks deliver America’s mail and electric tanks are operated by the US military.’

More widely, the paper revealed that, ‘In all, 21 federal agencies will be part of a new, overarching climate body. “This isn’t time for small measures,” Biden said. “We need to be bold.”’

What had been unusual under Trump; an information-packed, written statement, is available on the new US climate plans. And it has a lot to say:

‘President Biden set ambitious goals that will ensure America and the world can meet the urgent demands of the climate crisis, while empowering American workers and businesses to lead a clean energy revolution that achieves a carbon pollution-free power sector by 2035 and puts the United States on an irreversible path to a Net Zero economy by 2050.’

Time to pause for thought. Rarely in the history of climate science has one of the world’s most influential countries reversed policy overnight. Will it stick?

Can the US deliver on genuine green intentions?

‘Many of Biden’s legal reversals could take years to impose too. What could stand in Biden’s way in passing major climate reform on issues — such as phasing out coal and oil with clean energy technology — is moderate Senate Democrats and Republicans from fossil-fuel states who oppose policies they view as harmful to the industry in their home state.’

In more detail: ‘The Biden administration has a slim Democratic Senate majority that’s 10 votes short of the 60 needed to break the Senate’s filibuster and pass climate bills. The Senate is divided 50-50 with Vice President Kamala Harris as a tie-breaking vote for Democrats.’

There’s no need to understand the US specifics, the challenge is the same as here in the UK. If you haven’t clear voting majorities, you struggle to make policy stick due to the partisan nature of politics.

But, as we at Content Coms are well aware, sometimes it can be businesses, not politicians, who actually implement change.

CNBC notes: ‘As Biden’s climate agenda begins to take shape, some companies have become key allies. General Motors on Thursday announced that it will exclusively offer electric vehicles by 2035, a move that comes as Biden’s team works on legislation for new fuel economy standards.’

Remember, this is America’s biggest car manufacturer; famous for producing intensely carbon-heavy SUVs. Where one massive firms leads, others may well follow.

“But we remain all too aware that environmental policies can be stymied by the nature of modern politics. What we expect to see however is a raft of US businesses running with the Biden agenda, and thereby forcing the hand of the US legislature into a more climate-positive mood, by building the foundations for the green jobs of tomorrow.”

Most analysts reckon that, for the most part, a President that is doing well on the economy sees in a second term. Biden seems aware of this early, noting his climate plan larges on, ‘Revitalising the US energy sector, conserving our natural resources and leveraging them to help drive our nation toward a clean energy future, creating well-paying jobs with the opportunity to join a union, and delivering justice for communities who have been subjected to environmental harm.’

It’s too early to say how politics in the US will play out in coming years. But the sound realisation at the top that green policy must translate into jobs and economic value, and the appearance of leading examples from US businesses making the switch to sustainability have certainly come none too soon.