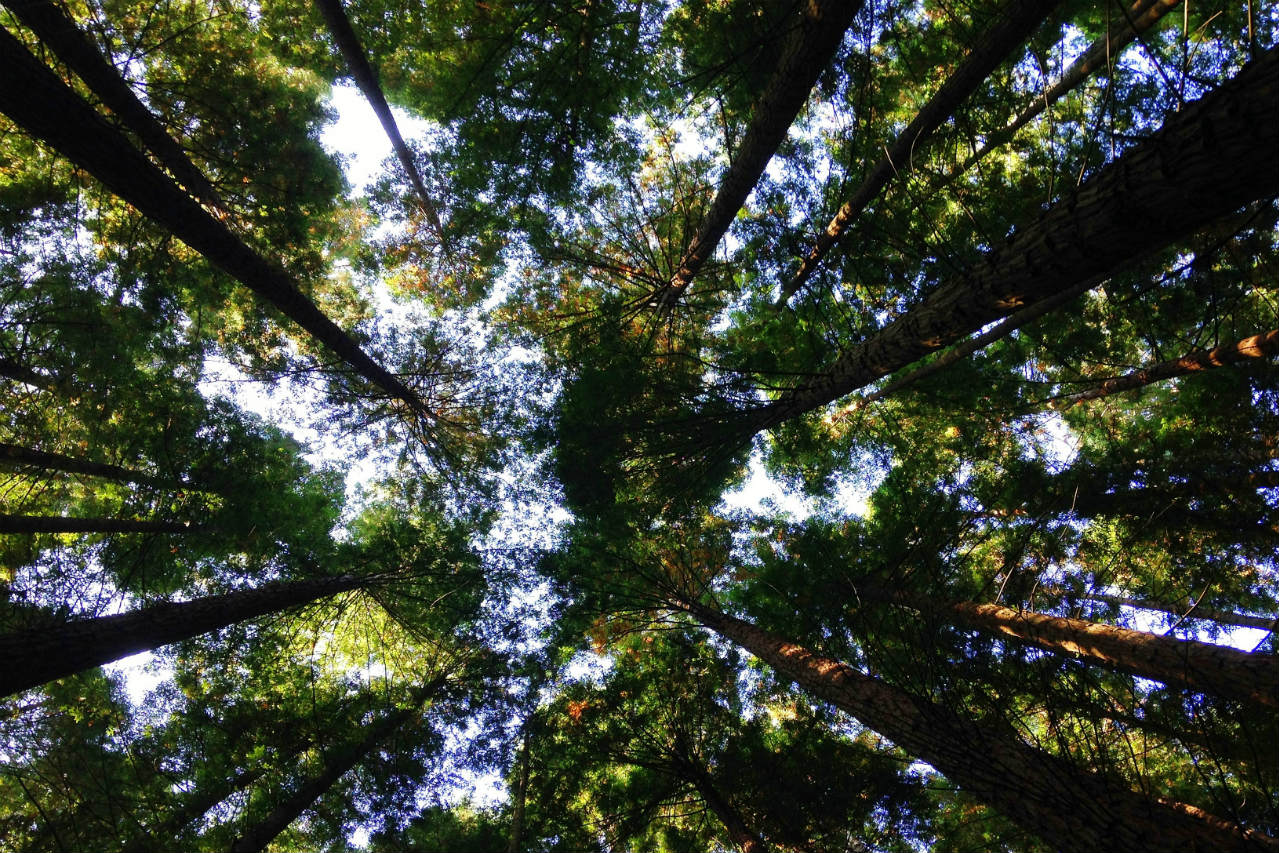 With relatively little fanfare, the government set out its Draft Environment (Principles and Governance) Bill 2018 just before Christmas last year.

It describes how we will maintain environmental standards as we leave the EU; no small undertaking by any measure.

Environmentalists have long been concerned Brexit could undermine the tremendous progress on environment and energy made while the UK was legislated under Brussels. Will this paper confirm their fears?

What’s in the Draft Bill?

First, a ‘world leading’ environmental body, the Office for Environmental Protection (OEP) will be set up to champion, uphold and enforce standards as we leave the EU.

The OEP, explains the Policy Paper backing up the Draft Bill, will provide independent and impartial scrutiny, assessments and advice on environmental legislation and the government’s Environmental Improvement Plan (EIP). It will also offer a ‘strong system of accountability,’ taking enforcement action where needed to make sure that government is delivering on its obligations under environmental law.

Perhaps most crucially in the short term, The EU (Withdrawal) Act 2018 will make sure existing EU environmental law continues to have effect in UK law directly after the UK leaves the EU.

Finally, the draft paper promises the UK will become a world leader in maximising resource efficiency and minimising waste, moving towards a circular economy, upholding in full the important polluter pays guiding principle.

What does it mean in the real world?

The devil may be in the detail. Those who feared environmental rules might disappear post Brexit should be reassured. But Barristers are writing there is quite a long way to go in amending these new Draft Clauses before they can be said to deliver anything equivalent to the force and enforcement of EU environmental laws.

There is concern existing plans for the OEP are too weak. “EU rules and institutions have enhanced our environmental protection for decades. But with government plans to replace them with legislation that’s riddled with loopholes and undermined by vague aspirations, it’s clear that our natural world is now far from safe,” said Friends of the Earth’s chief executive Craig Bennett.

The proposed OEP’s independence, or lack of it, has been one of the biggest areas of contention. It would have its board appointed and budget set by the environment secretary, and not report directly to Parliament.

But there is also optimism. Executive director of the Green Alliance Shaun Spiers said the prospects for environmental governance looked, “A hell of a lot more encouraging than 18 months ago.” He added that while a lot of environmentalists were remainers in the referendum, the challenge to take back control has been adopted by many in this space providing a new lease of energy to debates.

EDIE writes: ‘Dozens of ministers, NGOs, businesses and green campaign groups have called on Defra to create a “watchdog with teeth” in recent months, a move they claim will uphold standards and ensure the Government can still be held to account.

The publication of the Draft Bill has therefore been met with a mix of cautious optimism and disappointment from the UK’s green economy, with many expressing concerns that the watchdog’s bark may be worse than its bite.

And for energy and energy efficiency law specifically?

Content Coms specialises in energy and efficiency. We can report no specific changes have yet been announced to existing energy laws save the promise they won’t be thrown out with the bathwater when Brexit happens.

The real details on energy, its regulation and reporting will come with the release of the broader Environment Bill; to be set out in 2019. If this can allay concerns over lack of teeth behind the proposals, it may be the UK environment remains similarly protected whether within or without the EU.

Content Coms is one of the UK’s leading B2B communications consultancies specialising in the energy, environment and technology sectors. If you’ve enjoyed our article, how about reading more of our news and analysis?