Content Communications / Thinking  / Is the climate debate being hijacked by pessimism? 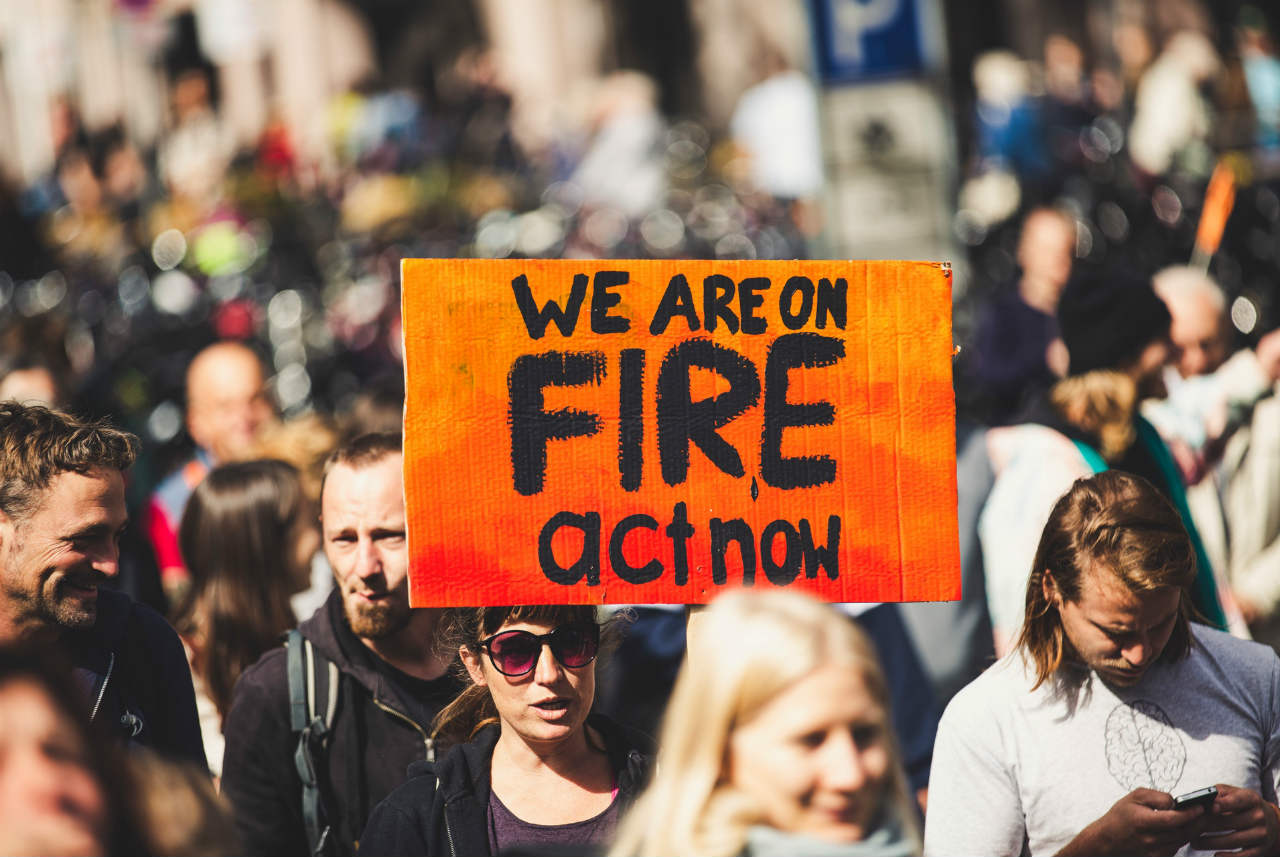 Is the climate debate being hijacked by pessimism?

Why do climate deniers use harsh approaches?

A recent BBC story reveals that since our last blog, Greta has been calling out the haters on climate change.

“The haters are as active as ever,” the 16-year-old Swedish climate activist posted on social media, “Going after me, my looks, my clothes, my behaviour and my differences.” Anything, she says, rather than talk about the climate crisis.

It hasn’t stopped her from campaigning, argues the BBC. On Friday [27 September 2019], she led another of her climate strikes, heading up a huge demonstration in Montreal, demanding international aviation does more to cut its carbon footprint.

A key reason her “How dare you!” message hit home so hard in the UN was because she seemed so jarringly out of place in the air-conditioned formality of the UN’s New York HQ.
It is unusual for young people to hold the adult world to account so forcefully and so publicly and some people clearly don’t like it, says the BBC.

But the underlying question must be, why such vitriol against Greta, when she’s actually trying to help?

The externalisation and denial of problems

“But this tactic is not new. Very often, when fault is laid at the door, blaming and shaming the messenger is a very easy way to avoid scrutiny, and in this case shift the debate away from the global reality of climate change.

“I doubt that any sensible individual truly dislikes Greta. Rather, these are tactics being used for unpleasant reasons, to move the conversation away from the responsibilities we all have for acting on climate, and to undermine Greta’s stance and hence her messaging.

“It’s unacceptable, and we at Content Coms will always shine a light on best practice when it comes to low carbon businesses and their message, and work with those firms who are truly leading the way on delivering an environmentally sound future for both planet and business.”

You can’t belittle the data

What’s more astonishing about the backlash against Greta, is that it all defies all logical fact and science.

The IPPC has warned, in a 1167-page report on the ocean and cryosphere, that melting in Greenland has increased to a level that is unprecedented for at least 350 years and up to five times greater than the level seen in preindustrial times.

Further, there is “very high confidence” that Arctic sea ice has declined in all months of the year and around half the summer loss is due to human-caused warming. Cyclones, marine heatwaves and other extremes are becoming more severe and will exceed the limits of adaptation, causing “unavoidable loss and damage”.

And, changes to oceans and the cryosphere will impede the UN’s sustainable development goals and could expand the range of disease threats, says the report.

What to do next?

“These IPPC truths prove why Greta’s work, and the work of Content Coms and our friends and business partners is so key,” concludes Jo Watchman.

“The time for action is now. Diversionary tactics and shaming the messengers won’t work. We will continue to shine a light for low carbon, and to raise awareness of how business can, and should prevent the climate tragedy unfolding.”

And, it seems highly unlikely that Greta’s passion and drive will allow detractors any space to hinder her momentum for change.