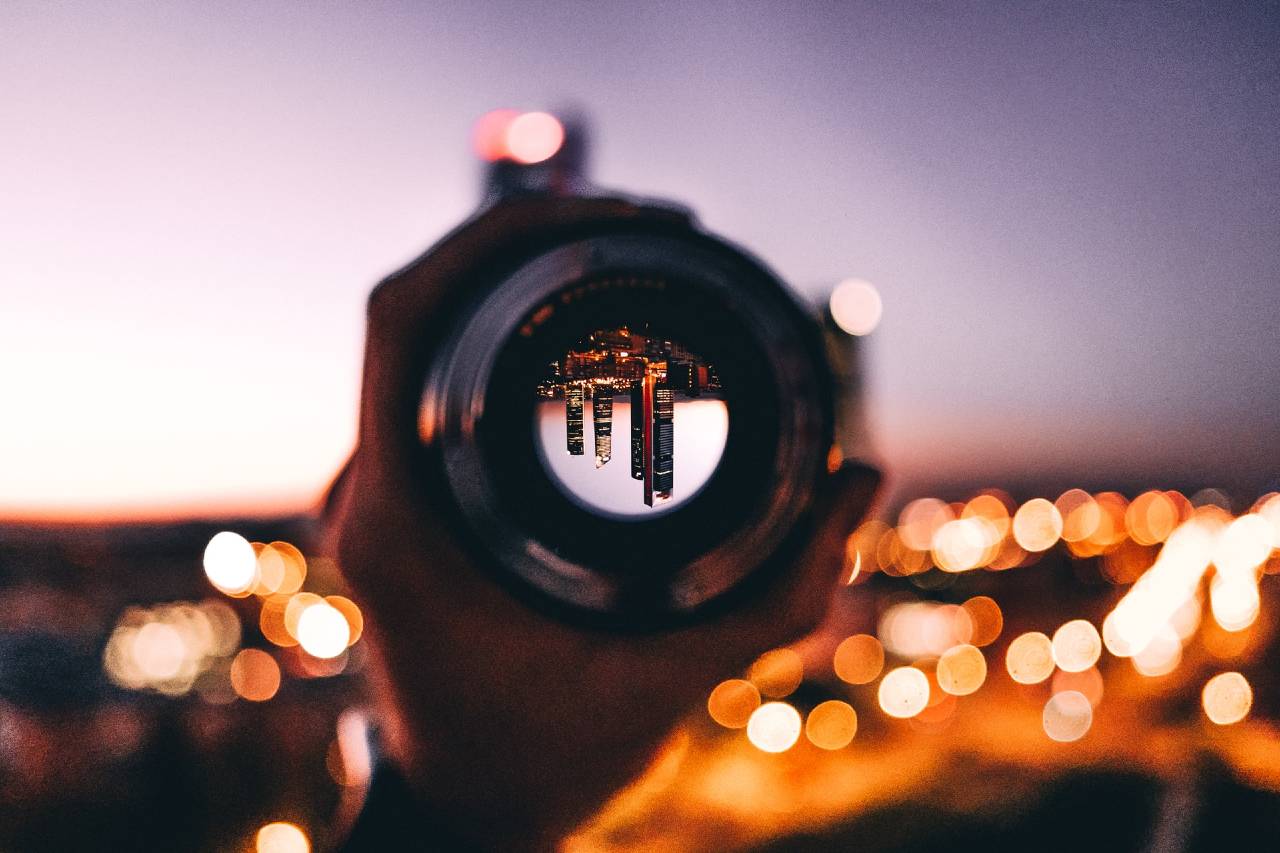 Now more than ever, tremendous energy commitment exists within the built environment sector to bring carbon under control. But more companies need to follow best practice leadership to truly reap the best rewards.

UKGBC says the built environment contributes around 40 per cent of the UK’s total carbon footprint, illustrating the massive scope for the sector to contribute positively towards the carbon crisis.

And, superb leadership examples exist. Overarching efforts like the UK Concrete and Cement Industry Roadmap to Beyond Net Zero by UK Concrete, part of the Mineral Products Association (MPA), are praiseworthy indeed.

But the top practitioners are going yet further, innovating towards a markedly different future built environment. Our friends at Ibstock Concrete – part of FTSE 2050 Ibstock plc – for example, are supportive of UK Concrete’s goals. This aligns with Ibstock’s own carbon reduction targets which form part of its Sustainability Roadmap 2025 and the development of a strategy for a pathway to net zero. As a, leading manufacturer of clay and concrete products, it has set a target of a 15% reduction in CO2 per tonne of production within the next five years.

As such, in partnership with Lafarge Cement, Ibstock Concrete has introduced SustainaCem into its concrete roof tiles. The result is a product which has equal strength and durability with a 15% lower carbon cement. Impressive stuff.

“At Content Coms, our expertise in the built environment tells us; more companies need to take the same approach as our colleagues at Ibstock – and innovate! The news is full of commitments from the constructure sector to achieve net zero – and the product supply chain will need to do its bit, ” comments Joanna Watchman, Founder and CEO, Content Coms.

There is plenty of evidence for investing time and energy into built environment sustainability. For a start, sustainable buildings can have increased rental value of 6 to 11 per cent and lower void periods. Taking action now to make buildings fit for the future guards against assets being stranded by future regulations and avoids costly retrofit at a later date.

There’s more; designing in appropriate standards from the start represents a fraction of the cost of trying to retrofit later – retrofits being in the order of five times more expensive for residential buildings and up to ten times higher for commercial buildings.

So, even though innovating is expensive in terms of pounds, pence and the effort required, the imperative needs to be there from a solid business perspective, to say nothing of the environmental imperative represented by climate change.

Encouragingly, there is plenty of guidance out there too for aspiring firms seeking to follow Ibstock’s example, and indeed the sector as a whole.

UKGBC’s recently released Building the Case for Net Zero is a feasibility study into the design, delivery and cost of new Net Zero carbon buildings and precisely the type of read that can help catalyse green innovation.

The report illustrates how new buildings can be designed to reach Net Zero performance targets and the effect this has on cost. The findings are intended to improve the collective understanding for the buildings sector and help build the case for new Net Zero construction.

As such, we recommend everyone with a vested interest in the sector examine UKGBC’s findings.

Many policymakers noted the “Blue Planet effect,” which led to a 53 per cent decline in single-use plastic use amongst consumers in 12 months following the renowned BBC documentary series.

And, something similar is on the way for the built environment. EDIE reported in May that the World Green Building Council (World GBC) has announced a new partnership with the BBC’s creative studio StoryWorks to deliver a landmark film series.

The aim of the series is to showcase ways in which built environment businesses are innovating approaches to design and construction in order to lessen the sector’s impact on the planet, while improving health and wellbeing for citizens across the globe.

The series was set to launch in Autumn 2020 as part of a multi-channel campaign – including the BBC website – but it remains unclear as to when any exact launch may take place due to Coronavirus.

“We advise everyone keep their eyes peeled for this landmark series when it goes live,” comments Joanna Watchman.

“This is precisely the type of positive action and communication that we at Content Coms commend. We are in the business of sustainability, and our expertise lies in communicating it.

“We know just how powerful these type of high level productions can be. I’m truly excited by innovation in the built environment, and just as excited to see its presence among international icons like the BBC.”

Content Coms will follow progress, and advise where and when the BBC’s series will hit our screens.