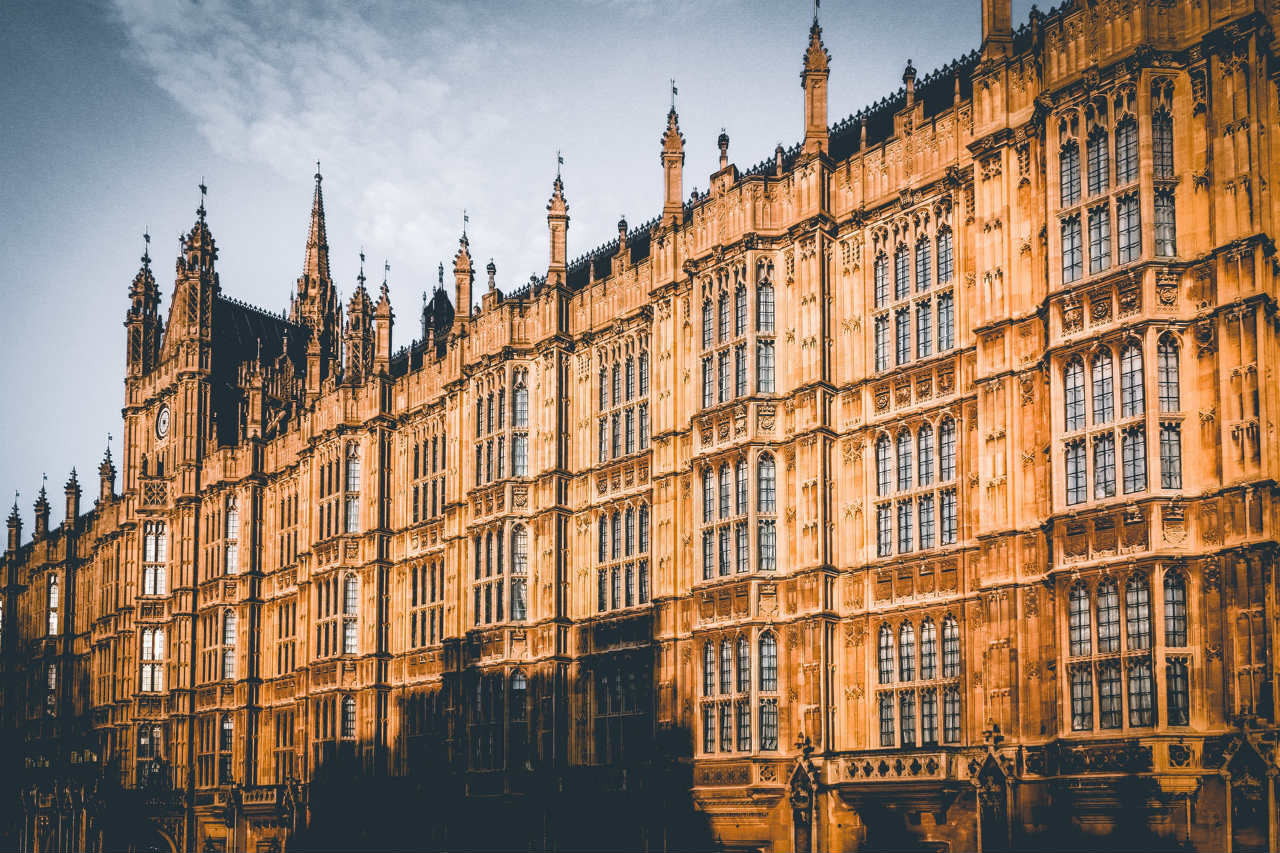 The politics of hope; what might the Conservatives offer in 2020?

There can surely be no one in the UK unaware of the seismic events of late in Westminster. In a telling defeat for Labour, Boris Johnson’s Conservatives surged to a powerful majority; lending Johnson the scope to govern as he chooses in coming years.

But what might the implications be for climate and low carbon business?

First things first, in terms of practicalities, Johnson is not tearing up the existing rule book. The Christmas Queen’s Speech has shown that his legislative programme, in terms of environment, remains solid.

The BBC explains that environmentalists have welcomed many of the provisions of the new environment bill; though critics point out that the planned new green watchdog won’t have the sort of powers to take legal action that prompted the UK to improve air quality under the threat of fines.

Crucially, the headline commitment to reduce the UK’s carbon emissions to Net Zero by 2050 stayed in the Speech. But left unspecified, so far, are the details of many of the initiatives. And campaign promises of new cash for flood defences, electric vehicles and energy efficiency in homes, schools and hospitals are repeated – a key test will be how they are delivered, argues the BBC.

If none of this delights the low carbon lobby, it certainly isn’t a disaster either. Johnson shows no signs of forsaking positivity on the environment, it appears.

So, nothing massive has altered from the existing pre-Election scenario. Therefore, the next question on the table; what might the Conservatives do to raise their environmental game higher?

To begin with, what the BBC has framed a ‘moment of intense scrutiny’ is on the slightly distant horizon. COP26, the UN climate summit is planned for Glasgow next November, when ‘the eyes of the world will judge the sincerity of the UK’s green ambitions.’

That means that among other elements, we can reasonably expect a visit from Greta Thunberg, and increased activities from Extinction Rebellion in the lead up to the talks, following a woeful lack of progress in Madrid.

Here’s something to ponder. Host countries are, theoretically, meant to show leadership when it comes to climate talks. The UK’s existing legislation on Net Zero is indeed world-leading. Is there anything a Conservative Government might do to really help push low carbon next November? Johnson is known as a politician who likes to pull a trick out of the box.

The key is likely to be in the detail. The top-level commitments from the Tories are there for low carbon, but the practicalities have yet to be seen in real detail – various exact sums and dates for low carbon finance and support programmes or the precise powers of the bodies tasked with making things happen for example.

“Most crucially, we seek to find meat on the bones of the Net Zero legislation,” comments Jo Watchman, Founder and Managing Director, Content Coms.

“It is good, and was expected, that this legislative programme has been reaffirmed within the Queen’s Speech. Now we need to hear about the details of what will be happening and when, to both drive business towards and encourage low carbon change.”

The elephant in the room; Brexit

If you thought a futurist blog was coming without mentioning Brexit; we do apologise. But the truth remains that any space the new Government has to focus on the environment and transforming business will depend on the ease, or otherwise, of the Brexit process.

The Guardian observes no work has been done on the Great Britain to Northern Ireland routes that must now be treated as a UK-EU border under the Johnson deal. HMRC has previously said it would take five years to get what was known as a maximum facilitation customs IT arrangement in place.

And NBC News writes, “Actually resolving what Brexit is going to look like going forward, and what that means for businesses and citizens is a whole new task,” said Maddy Thimont Jack, a senior researcher at the Institute for Government, a London think tank. “And the British government has a very, very tight time frame in which to do it.”

Any future predictions on politics in recent years have been fraught with error. Our sense at Content Coms is the coming year will be a period in which we hope to hang concrete reality on the bones of Net Zero, and ideally in time to illustrate our world leading stance at COP25.

But can the Conservatives find the time for this, with the unenviable task of actually making Brexit happen. Either way, they must now own the realities of their chosen land, and govern in kind.