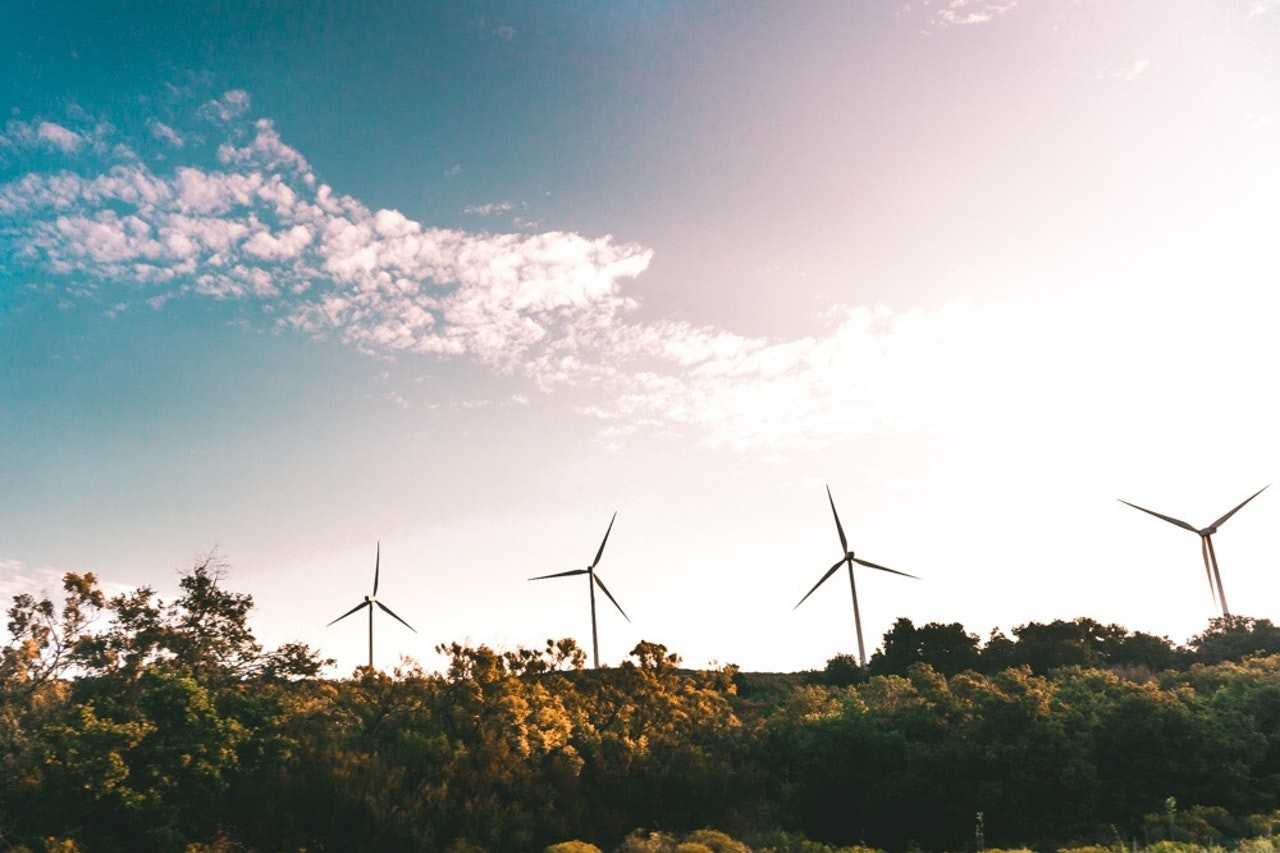 2019 in review: a year of outstanding low carbon action

Thanks to the Greta Thunberg generation, unprecedented aspirational and real world change is here on climate. Ongoing, rising greenhouse gases have shown we urgently need to do more, but here’s the Content Coms Xmas look back on what’s been good in 2019.

Lest we forget, this summer the UK became the first major economy to pass net zero emissions law.We have until 2050 to make this happen, and since the announcement, plenty of politicians have been arguing for an even tighter deadline.

Zero emissions law is a massive illustration of climate’s progress up the political agenda. Not long ago, this would have been unthinkable. But this year, the news was widely welcomed and indeed expected. Proof that progress, whilst slow, has been hastening.

In associated moves, the EU declared an official climate emergency late in 2019, and has proposed an EU-wide ‘climate law’ that would set a net-zero carbon target by 2050; this may or may not gain traction at the COP25 talks in Madrid.

The voice of business

Drax power plant, once a coal-fired behemoth, is the first company in the world to set out plans to absorb more carbon emissions from the air than it creates by 2030.

Will Gardiner, the chief executive of Drax, told The Guardian bioenergy with carbon capture (BECCs) was critical to beating the climate crisis and creating a sustainable economy.

“Drax’s ambition is to be carbon negative by 2030. Having pioneered the use of sustainable biomass, Drax now produces 12% of the UK’s renewable electricity. With the right negative emissions policy we can do much more, removing millions of tonnes of emissions from the atmosphere each year,” he said.

“The UK government is working on a policy and investment framework to encourage negative emissions technologies, which will enable the UK to be home to the world’s first carbon negative company,” Gardiner added.

It’s further proof of progress; a while ago, UK companies were reluctant to even release carbon data or reporting. Now some are aiming for carbon negativity and embracing the process.

Greta and her kin

Any 2019 review would be remiss indeed to fail to mention Greta Thunberg and youth activism. Almost singlehandedly, Greta has highlighted the failure of policymakers to listen to younger generations to startling effect.

Once unthinkable, today’s leaders regularly pay tribute to a shy teenager. “I understand the despair and rage that so many young people and older ones too are feeling. All of us know the facts and so far there has been far too little real action. Children and young people have a right to participate,” said Michelle Bachelet, the UN high commissioner for human rights, as young activists again protested the UN’s latest COP25 meeting.

An army of Greta Thunbergs: one mother’s mission

In the Content Coms office, we’ve learned through 2019 that both micro and macro approaches are vital when it comes to the climate emergency.

“I have started googling EV cars, and have managed to get rid of our oil tank at home and replace it with an air source heat pump,” comments Joanna Watchman, Founder and CEO, Content Coms. “For every 1,000 litres of oil not used, that’s about 2,900 tonnes of carbon savings.

“For me – it’s been a year of personal action and getting my own ‘house in order’. I‘ve also not flown anywhere – all in all, it’s been a low carbon year in terms of personal footprint.”

And, in a similar vein, our environment editor – Giles Crosse – reports that on a recent visit to London, learned the climate message is even reaching London cab drivers.

Giles’ cabbie explained his new electric cab cost him £70,000 upfront, but this was an investment he saw reasonable and fit – it futureproofs his business and cleans up the capital’s air.

It is true that the recent figures on rising greenhouse gas levels are deeply worrying. Nonetheless, astonishing progress on low carbon is being made both in practical, real world terms, like a London EV cab or an air source heat pump, in addition to top level policy and major business shifts.

What is truly required in 2020 is a hastening of such urgency and a widening of the message that time is not on our side.

At Content Coms, we’d love to hear what you have done through 2019 to help with today’s climate emergency, and what you think the business community and government need to do next. Drop us a line or comment on our web pages.