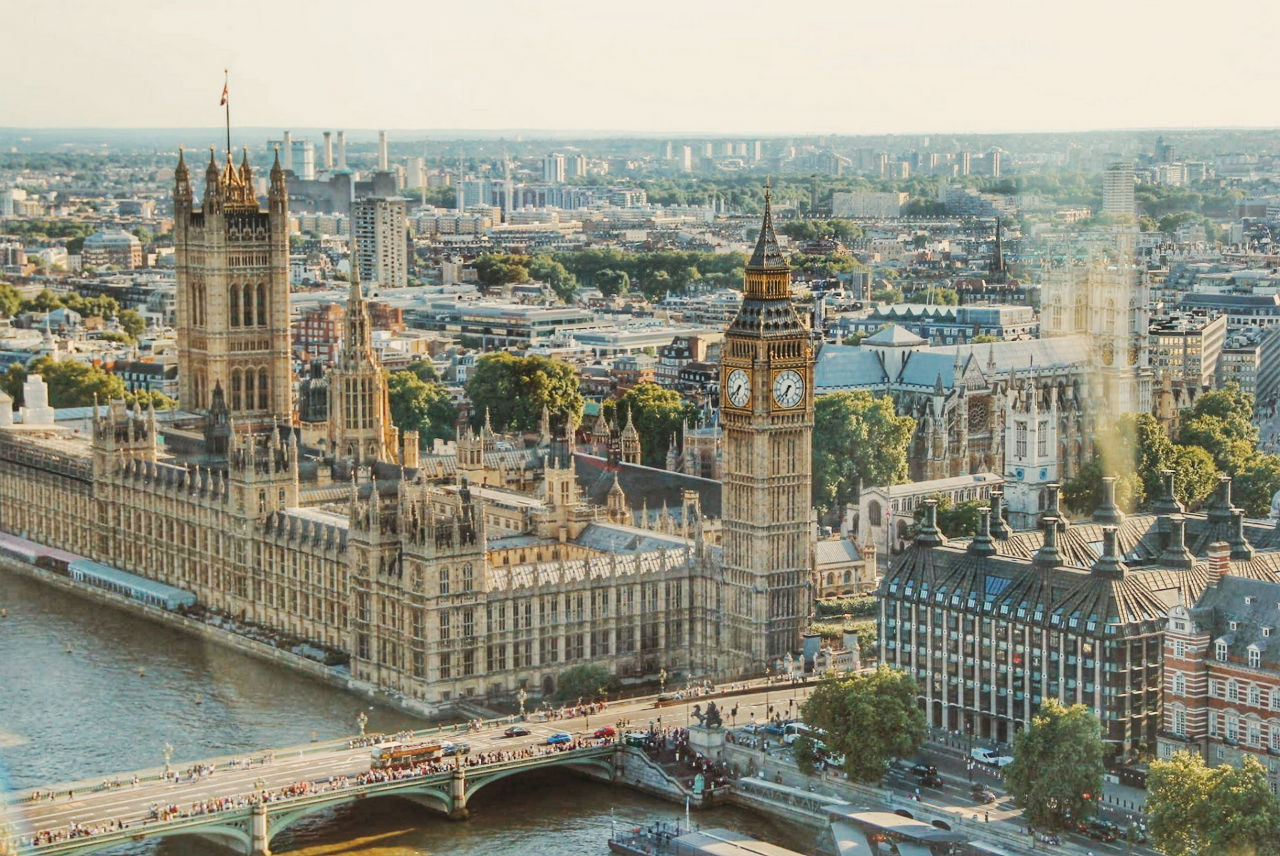 The Chancellor of the Exchequer, Philip Hammond will present his Spring Statement to Parliament on Wednesday 13 March 2019.

Lasting around 20 minutes – far shorter than the Autumn Budget, it will be followed by a debate which is expected to take up to two hours.

This year’s Spring Statement is squeezed into a tightly packed parliamentary timetable. It comes a day after the ‘Meaningful Vote’ when MPs will decide whether to approve or reject the Brexit deal presented by Prime Minister Theresa May. If the deal is rejected, MPs will vote on a no-deal Brexit on 13 March. The result of the vote on Tuesday could have an impact on the contents of The Chancellor’s statement.

The Chancellor has already indicated that the Spring Statement will be limited to an economic update and response to the latest forecasts from the Office for Budget Responsibility (OBR). Indeed, last year he avoided making any policy changes and instead announced a series of consultations and much the same is expected this year too, given the political uncertainty facing the UK.

Financial commentators are predicting the OBR will report an improvement in the UK’s financial position since the Autumn Budget, and this could mean the Chancellor is in a position to reduce taxation and increase public spending on services.

Figures showed January had the largest monthly surplus in public finances since records began in 1993 so there could be extra money available. But what happens to the surplus depends on whether Brexit takes place with or without a deal. It is worth noting that Mr Hammond promised to increase public spending if MPs backed the Prime Minister’s Brexit Deal.

It is also expected that Mr Hammond will use the Spring Statement to name the date of the next government Spending Review, a wide-ranging check on government expenditure that typically only happens once every four years.

Content Coms is one of the UK’s leading B2B communications consultancies specialising in the energy, environment and technology sectors. If you’ve enjoyed our article, how about reading more of our news and analysis?