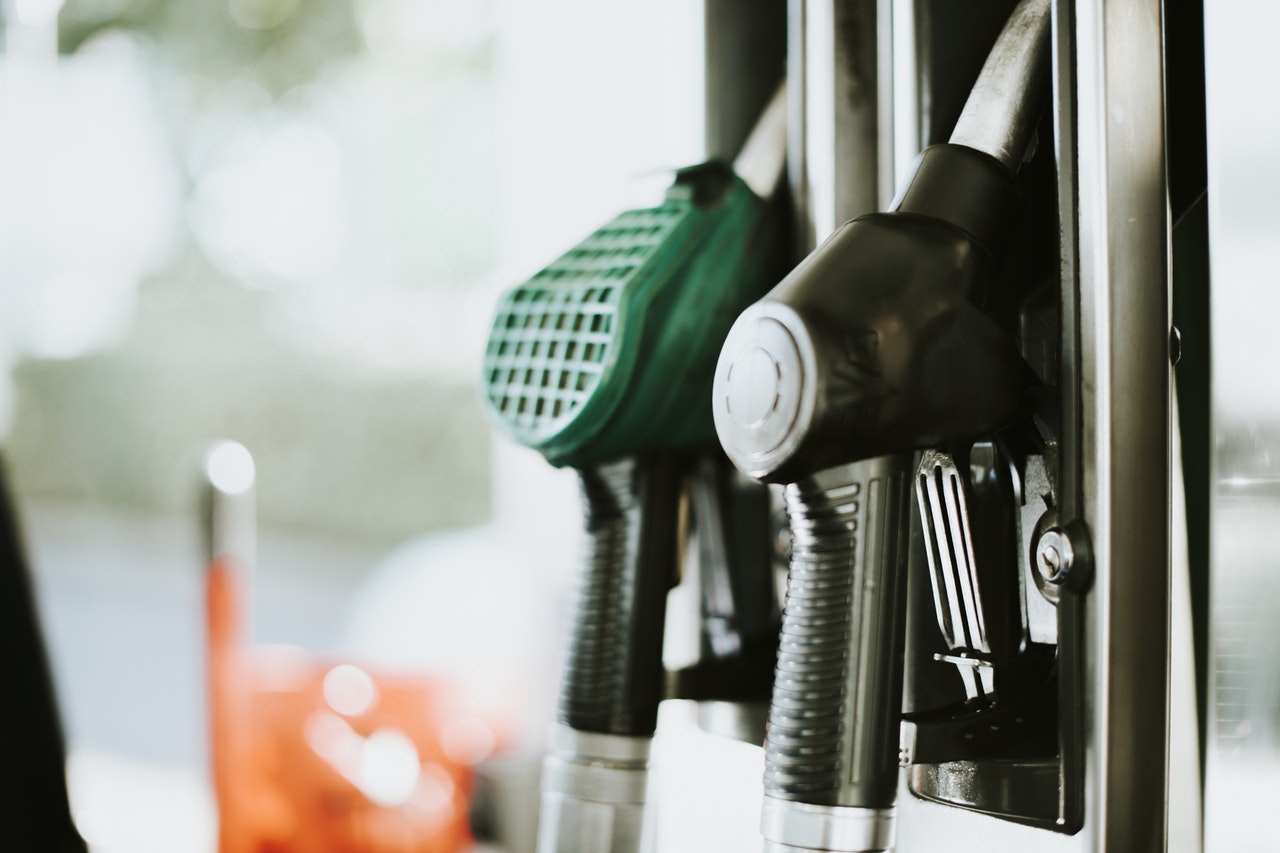 Content Coms asks: Why is the UK still investing in fossil fuels?

Given the UK’s pro-active stance on low carbon, you would think investing in fossil fuels is no longer something the country does.

You would be wrong however. The Guardian recently reported that Ban Ki Moon, former UN secretary general, is deeply concerned that the UK’s export credit agency had provided billions of pounds in recent years to support businesses involved in oil and gas schemes around the world.

How can this be, given efforts at home major on decarbonising our economy, pushing energy efficiency and scaling down fossil fuel usage in industry?

The Environmental Audit Committee said UKEF was estimated to have given £551m of support to fossil fuel production between 2014 and 2016. Between 2010 and 2014, more than 99% of its funding for energy went to fossil fuels, despite a coalition government pledge to stop funding such “dirty” projects.

It appears there is a major disconnect between low carbon policy at home and abroad. More than a tenth of the export credit agency’s budget, £1.5bn, was allocated for the oil and gas sector in 2017. UKEF has increased its exposure to the oil sector, according to its latest annual report, due to opportunities in Asia and South America.

Labour has said it would redirect UKEF towards low carbon energy projects if it came to power, following the agency’s “overwhelming” support for fossil fuel projects.

But UKEF is standing firm, telling The Guardian: “The UK government’s priority, at home and abroad, is to encourage international opportunities for UK businesses, ensuring they can build fruitful relationships with overseas partners and contribute to economic growth around the world.”

It also said it is committed to high standards of environmental, social and human rights risk management, while admitting there is a pipeline of new business in both the oil and gas and petrochemical sectors given the strong credentials of UK exporters in these areas.

The Guardian says recent projects supported by the UK include oil and gas fields off the coast of Ghana, a major gas pipeline in Oman and software for an oil firm in Argentina.

What to make of the opacity?

Assuming The Guardian’s research is on the nail, perhaps the UK feels there is a reasonable disparity between the requirement for low carbon on these shores and in the rest of the world. This is concerning for two reasons.

Firstly, climate change and decarbonisation are global issues. It doesn’t matter where in the world fossil fuels are used, the global impacts persist. Hence investing in overseas fossils diminishes the overall impact of low carbon progress at home.

Secondly, the trend suggests something of a legacy attitude in government, something the low carbon sector had been keen to see vanish; namely a willingness to push money at fossils simply because there is money to be made today.

But this is short-sighted. Fossil fuels are running out. Putting UK money into them is a poor investment as it will never pay back in the longer term; long term opportunities in fossils are limited. The investment is the equivalent of a short term fund, that performs poorly against the opposition.

“We are firm supporters of low carbon investment both at home and abroad,” comments Joanna Watchman, our Managing Director, at Content Coms.

“Pushing UK money at fossils makes no sense. Such investments offer poor value for money and cause environmental harm. We should be targeting UK low carbon firms and investing in rolling these out globally to help other countries make their energy transition.”

Content Coms will monitor the UK’s involvement with fossil fuels, and report back with further data on legacy investment versuss the low carbon transition.